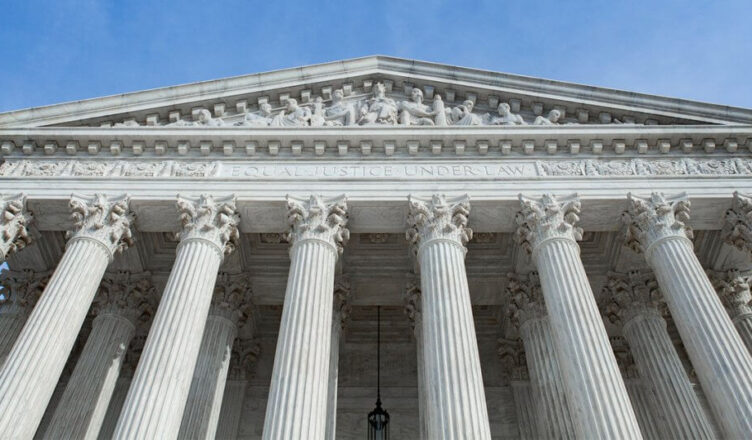 Nearly three months after a bombshell draft Supreme Court opinion over abortion rights was leaked to the media, the question of who was responsible remains an ongoing Washington summer mystery.

Chief Justice John Roberts has ordered the Court’s marshal to conduct an internal investigation, but there has been no official update, and no indication whether the probe is ongoing, ended or suspended.

But multiple sources tell Fox News the investigation into the approximately 70 individuals in the court who may have had access to the draft opinion has been narrowed. Sources say much of the initial focus was on the three dozen or so law clerks, who work directly with the justices on their caseload. Fox News had previously reported those law clerks were asked to turn over their cellphones and sign affidavits. It is unclear whether those clerks have all cooperated.

Supreme Court law clerks work on a one-year contract for individual justices, and their term typically ends in mid-July. Most of the law clerks have now presumably moved on to other jobs, and any future cooperation with them into the leak investigation was seen as problematic.

Fox News has been told court Marshal Gail Curley has also asked several permanent court staff who may have had access to the draft opinion to turn over their cellphones and electronic devices.

But the key question of the leaker’s identity remains unknown, at least publicly. Also unanswered is whether any punishment or discipline will be forthcoming; whether outside federal law enforcement or private law or security firm has been hired to help; and what steps if any will be taken to prevent future such leaks.

A day after the early May leak, Roberts announced the internal probe, which was not given a deadline or any publicly-released mandate.

“To the extent this betrayal of the confidences of the Court was intended to undermine the integrity of our operations, it will not succeed,” the chief justice said in a rare public statement. “The work of the Court will not be affected in any way.”

It all comes amid ongoing, underlying tensions at the court. The building remains surrounded by high metal fencing, erected shortly after the May 3 leak of the draft obtained by Politico. That draft showed at least five conservative justices prepared at that time to strike down the nearly five-decade Roe v. Wade precedent and end the nationwide constitutional right to abortion. The final opinion issued June 24 did just that, causing enormous political, legal and social ripples, as states and Congress now grapple with revising and crafting legislation on access to the procedure.

The justices and their families are now under round-the-clock protection, and vocal protesters have shown up regularly at the homes of some justices. A California man has been charged with attempting to assassinate Justice Brett Kavanaugh, after being arrested near the justice’s Maryland home, armed with a handgun and after making threats.

Inside the court, the leak and ensuing final opinion in Dobbs v. Jackson Women’s Health Organization intensified the already strained dynamic among the nine justices, where a 6-3 conservative majority in the past two years has moved aggressively on hot-button issues like gun rights, immigration, religious liberty and executive power.

“Look where we are, where now — that trust or that belief is gone forever,” Justice Clarence Thomas said shortly after the leak became public. “When you lose that trust, especially in the institution that I’m in, it changes the institution fundamentally. You begin to look over your shoulder. It’s like kind of an infidelity that you can explain… but you can’t undo it.”

Thomas is not exaggerating. But several people close to the justices say the nine members hope the ongoing summer recess serves as a “cooling off” period after tensions in the last weeks and months of the past term made the unique workplace very difficult.