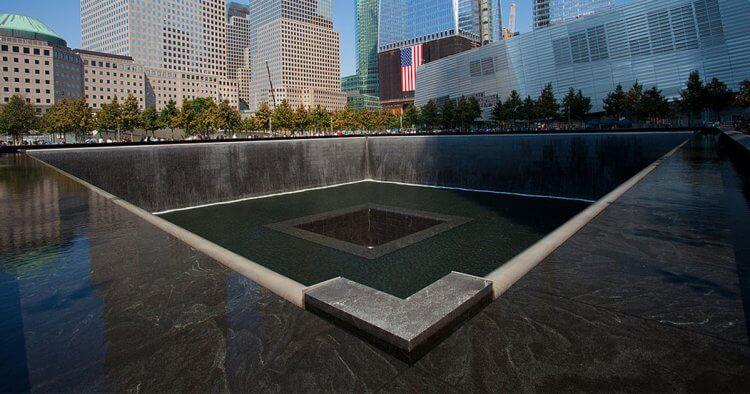 9/11 Justice, an organization of 9/11 survivors, first responders and family members of victims, expressed gratitude to President Biden for the victory in the fight against terrorism.

“This is a significant step forward and is particularly meaningful to the 9/11 community as we continue our years-long battle for justice and accountability,” 9/11 Justice said in a statement.

The group also commended Biden for declassifying documents on the extent of Saudi Arabia’s involvement in the 9/11 terrorist attacks.

“We urge President Biden to continue to stand with the 9/11 community and all those who seek justice by holding Saudi Arabia accountable for the 9/11 attacks,” 9/11 Justice said.

Terry Strada, national chair of 9/11 Families United, also expressed gratitude for the commitment of intelligence agencies and the military’s dedication and sacrifices made in removing such threats. However, she also said that Biden must hold Saudi individuals who bankrolled the “murder of thousands on Sept. 11, 2001” to a higher standard of accountability.

“The financiers are not being targeted by drones, they are being met with fist pumps and hosted at golf clubs,” she said, likely in reference to President Biden’s recent visit to Saudi Arabia where he went to request oil for the U.S. while we struggle with high gas prices. “If we’re going to be serious about accountability, we must hold everyone accountable.”

Brad Blakeman, a senior adviser to former President George W. Bush and the uncle of a first responder who was killed on 9/11, said he applauded the Biden administration for taking out Zawahiri.

“It was a long day in coming. It should have been done a long time ago if we had had the opportunity,” Blakeman said.

Blakeman also added, “what really dismays me is the fact that why is the United States always the one to take action against the terrorists when they’re harbored in sovereign countries like Afghanistan and Pakistan in the case of [Osama] bin Laden? Why are these countries giving safe haven to … these murderers and terrorists? So, while I thank the U.S. for taking such bold action, I’m mad as hell that these countries are harboring these horrible people.”

Alice M. Greenwald, president and CEO of the National September 11 Memorial & Museum, said Zawahiri’s death “demonstrates how the 9/11 story continues to evolve, even 21 years later, and reinforces the need for us to keep educating younger generations about the continued impact of 9/11 on the world we live in today.”