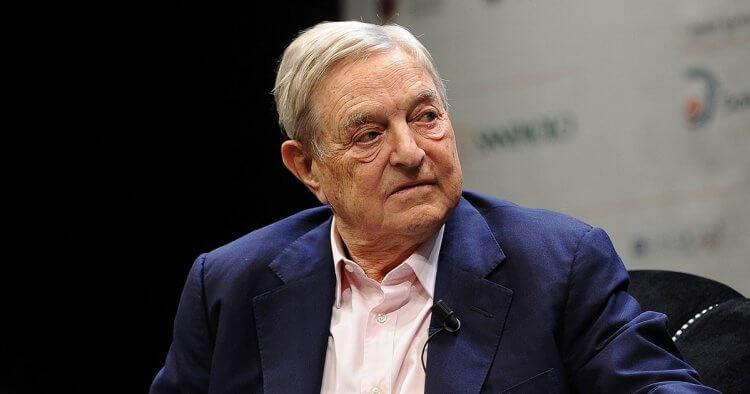 Left-wing billionaire George Soros insisted Monday that soft-on-crime district attorneys he’s backed to the tune of millions of dollars are making the criminal justice system “more effective and just” — and warned that “I have no intention of stopping” his support for them.

The Hungary-born Soros, 91, argued in a Wall Street Journal op-ed published Sunday that the agenda pushed by top prosecutors like Manhattan DA Alvin Bragg was both “popular” and “effective.”

“This agenda includes prioritizing the resources of the criminal-justice system to protect people against violent crime. It urges that we treat drug addiction as a disease, not a crime. And it seeks to end the criminalization of poverty and mental illness​,” he wrote, later adding: “​The goal is not defunding the police but restoring trust between the police and the policed, a partnership that fosters the solving of crimes.”

Soros published the op-ed amid a backlash against lax district attorneys that led San Francisco voters to recall District Attorney Chesa Boudin over spikes in shoplifting, open-air drug dealing and broad daylight assaults, often against Asian-Americans. Down the coast in Los Angeles, another recall effort is targeting DA George Gascon — who got nearly $3 million in campaign funds from Soros.

Closer to home, Bragg — whose campaign received $1 million from Soros via the Color of Change political action committee — has come under fire for allowing habitual criminals out of jail, while prosecuting ordinary New Yorkers for defending themselves.

In his op-ed, Soros blamed increases in crime across the nation on “a disturbing rise in mental illness among young people due to the isolation imposed by Covid lockdowns, a pullback in policing in the wake of public criminal-justice reform protests, and increases in gun trafficking.

“Many of the same people who call for more-punitive criminal-justice policies also support looser gun laws,” he added.

The Capital Research Center reported in January of this year that Soros has given more than $29 million to left-wing district attorney candidates through a network of political action committees. Other incumbents who have benefited from the largesse include Larry Krasner in Philadelphia, Kim Foxx in Cook County, Ill., Kim Gardner in St. Louis, and Kim Ogg in Harris County, Texas.