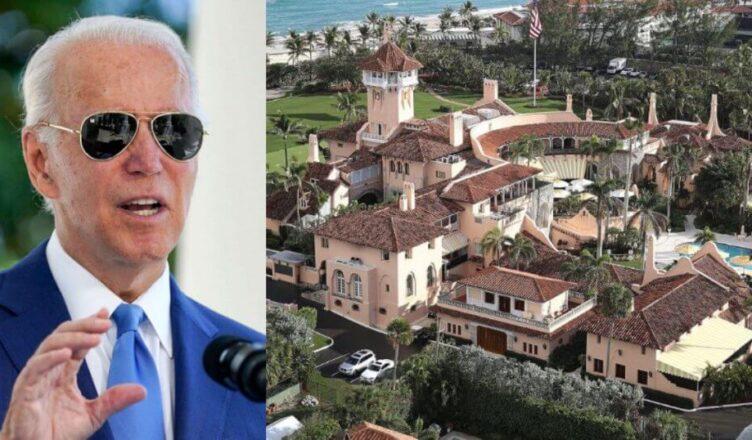 Some Biden administration officials in the Justice Department have criticized the FBI’s raid of former President Donald Trump’s Florida estate, Mar-a-Lago, arguing that the situation has backfired on them and that the bureau is responsible for creating the exact scenario they had been attempting to avoid.

An exclusive report from Newsweek said that the FBI targeted three major locations within Trump’s home: a bedroom, an office and a storage room. The insider at the center of the article also alleges that the information used to obtain the warrant “was based largely on information from an FBI confidential human source.”

It also said that federal officials waited until Trump was out of state to execute the search warrant at the property in an attempt to be subtle and not have the public be particularly knowledgeable of the raid. Agents were reportedly at the property the entire day and were dressed in plain clothes, leading staff to believe that they were U.S. Secret Service agents, which is why news of the executed search warrant did not leak earlier.

“’What a spectacular backfire,’ a DOJ official told the publication. ‘I know that there is much speculation out there that this is political persecution, but it is really the best and the worst of the bureaucracy in action. They wanted to punctuate the fact that this was a routine law enforcement action, stripped of any political overtones, and yet [they] got exactly the opposite.’”

Another senior U.S. official told Newsweek that the FBI “created the very firestorm they sought to avoid” by “ignoring the fallout.”

Lawyers for the Department of Justice present during the raid reportedly informed Trump’s representatives that the search warrant gave them “full access to everything” on site.

Reports have also claimed that Trump’s lawyers were not allowed to observe agents searching the property.

Federal agents removed over 10 boxes of material from the property, which is being sorted at a local FBI field office. The boxes contain assorted documents and materials that were found in the house, and a source told Fox News that “They were not being judicious about what they took.”