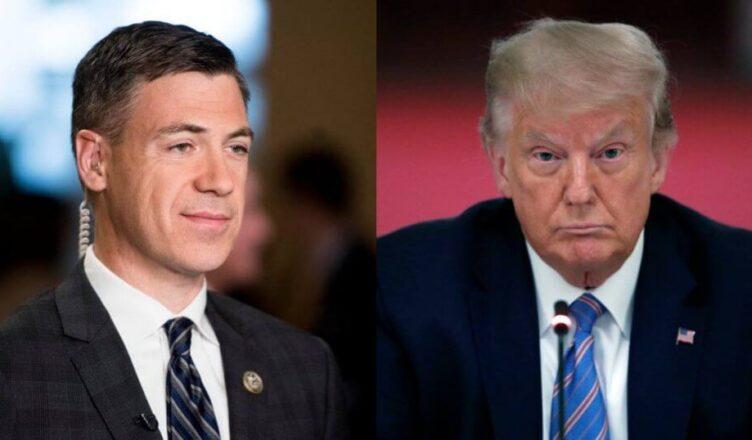 Rep. Jim Banks (R-IN) and nearly one dozen RSC members met with Trump for three hours Tuesday evening. Banks told Fox News the former commander in chief is very upbeat and has reached a decision about 2024, which he will soon announce publicly.

“He didn’t seem defeated in the least bit—he was very fired up, very upbeat,” Banks told Fox News of Trump’s attitude, just a day after the FBI raided his home at Mar-a-Lago in Palm Beach, Fla.

It was a great three hour-long conversation about what House Republicans are doing now to win back the majority and what we are going to do with it when we win,” Banks said.

As for Trump’s plans with regard to a 2024 White House run, Banks said the former president told the group that he “has made up his mind.”

“He said we are going to like his decision and it is only a matter of time before he will make that decision known,” Banks told Fox News, adding that Trump “enjoyed encouragement” from RSC members Tuesday to “get the decision out sooner rather than later.”

“He only helps us win back more seats in November,” Banks said. “The Republican Party is bigger and stronger than ever before because of Donald Trump’s leadership.”

Banks said that Republicans “need Trump voters to come out in a big way to grow a historic GOP House majority to then pave the way to win the White House in 2024.”

Trump was in New York City while his home in Palm Beach, Florida, was raided.

The RSC was founded in 1973 to bring like-minded House members together. The group promotes a principled legislative agenda to limit government, strengthen national defense, boost America’s economy, preserve traditional values and balance the budget, according to its website.