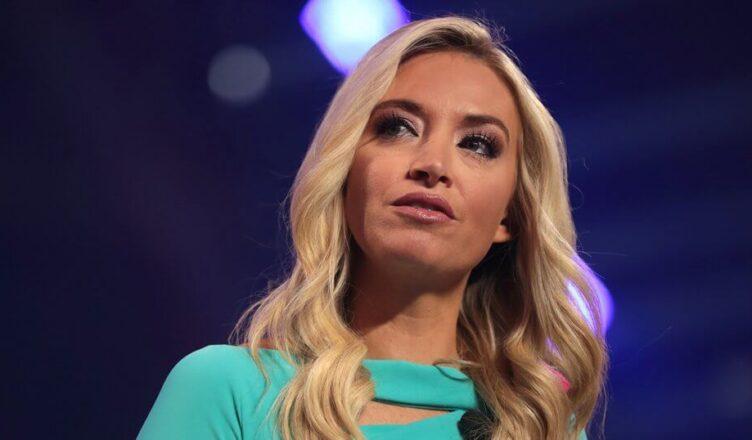 In a manner worthy of a high-powered attorney, former Trump White House Press Secretary Kayleigh McEnany presented evidence of a nefarious pattern of Justice Department actions when it comes to dealing with former President Donald Trump and his associates.

The Fox News host shared her comments on Tuesday’s broadcast of “Outnumbered,” arguing that Democratic-pushed DOJ actions show bias and are politically motivated.

McEnany shared an abbreviated list of unprofessional and unscrupulous actions the FBI has taken against Trump — at times knowingly using false information to justify their measures:

“We know about the [Steele] dossier. We know the way it was peddled. We know that there was an insurance policy, if you read Peter Strzok’s texts. So all the things President Trump was saying, this just pours fuel on that fire,” McEnany said.

Noting the FBI’s political ties, McEnany noted how in August 2016, then-FBI agent Strzok texted that the bureau needed to have an “insurance policy” in case Trump got elected.

According to the Western Journal, The Wall Street Journal reported the insurance policy was the Trump-Russia probe.

McEnany chastised the FBI for its pattern of unbecoming behavior:

“I will say I think you can’t look at this in isolation,” McEnany said of the raid on Trump’s home.

“I think you have to look at this in light of other Trump-related prosecutions. What I mean by that is in this case it’s the Presidential Records Act.”

McEnany also referenced George Washington University Law School professor Jonathan Turley, who noted that the Presidential Records Act of 1978 has rarely been used for criminal prosecution — much less used to justify a raid on the home of a former President.

“Defenders of the raid argue that the search warrant was issued by a judge. Yet every criminal defense lawyer knows that search warrants are issued routinely and less critically than candy is distributed on Halloween; judges rarely exercise real discretion or real supervision. It may be different when a president’s home is the object of the search, but only time will tell whether that was the case here.”

The Western Journal noted that Dershowitz pointed out no such raids were conducted on Hillary Clinton’s or former Clinton administration national security adviser Sandy Berger’s homes, when they were accused of mishandling classified documents.

“In my view, this is a raid that will go down in infamy. The Biden administration has crossed the Rubicon in terms of attacking President Trump and their political opponents by misusing law enforcement.”