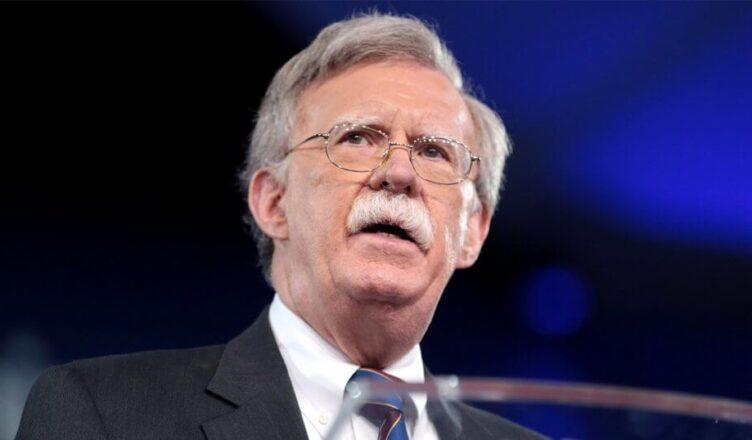 Shahram Poursafi, aka Mehdi Rezayi, 45, of Tehran, Iran, allegedly attempted to arrange for Bolton’s assassination in response to the Trump administration killing notorious terrorist Qasem Soleimani who was the commander of the Islamic Revolutionary Guard Corps – Qods Force (IRGC-QF).

Poursafi attempted to pay individuals $300,000 to carry out the assassination in or around the nation’s capital, the Department of Justice said in a statement.

Poursafi told a confidential human source that if they carried out the mission successfully, he would pay them $1 million for a second target. Poursafi said that surveillance conducted from methods on the ground in the U.S. had already been carried out on the second target.

“The Justice Department has the solemn duty to defend our citizens from hostile governments who seek to hurt or kill them. This is not the first time we have uncovered Iranian plots to exact revenge against individuals on U.S. soil and we will work tirelessly to expose and disrupt every one of these efforts,” responded Matthew G. Olsen, Assistant Attorney General of the Justice Department’s National Security Division.

“Iran has a history of plotting to assassinate individuals in the U.S. it deems a threat, but the U.S. Government has a longer history of holding accountable those who threaten the safety of our citizens. Let there be no doubt: The FBI, the U.S. government, and our partners remain vigilant in the fight against such threats here in the U.S. and overseas,” added Executive Assistant Director of the FBI’s National Security Branch Larissa L. Knapp.