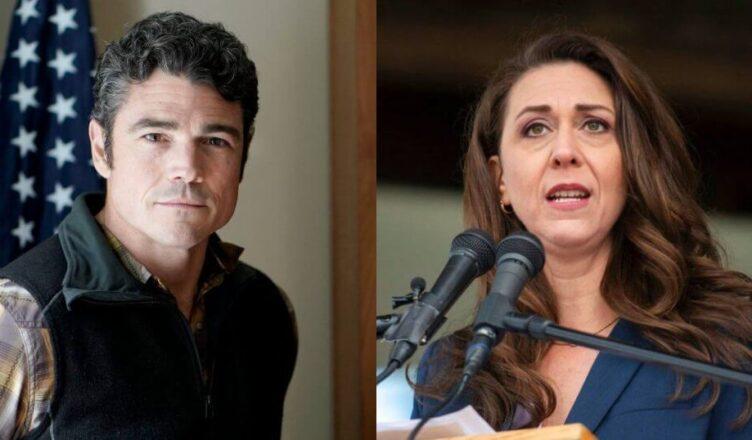 Another House Republican who voted to impeach former President Donald Trump will soon be kicked off the federal gravy train.

Rep. Jaime Beutler (R-WA) saw her early lead vanish in the trailing moments of the primary, losing to former Green Beret Joe Kent. She ended up losing 49,515 to 48,587, which is fewer than 1,000 votes, according to data from the Washington Secretary of State.

Beutler is one of two Washington representatives who voted to impeach Trump, though Rep. Dan Newhouse survived his own challenge from the right to appear on midterm election ballot in November.

In a statement, Beutler, who represents Washington state’s Third Congressional District, thanked Washington state for their support, and said despite her loss she was “proud that I always told the truth, stuck to my principles, and did what I knew to be best for our country.”

“Ever since I was first elected to this seat I have done my very best to serve my home region and our country. Though my campaign came up short this time, I’m proud of all we’ve accomplished together for the place where I was raised and still call home,” Beutler said.

Beutler was losing by around 1,000 votes in the race for the second spot on the ballot in November, according to the Associated Press, at the time when she announced her concession Washington’s open primary system means the two candidates who win the most votes in the primary will appear on the November ballot, regardless of party.

Kent has been an ardent supporter of Trump and backed the claims that the 2020 election contained massive voter fraud that led to President Biden’s victory. He closed Beutler’s election night lead in the polls as the ballots were being counted over the past week in the race to represent the southern Washington district.

Kent told Fox News in July that Trump’s endorsement was “most powerful endorsement in the country” and the “gold standard” of approval for America First candidates.

He’s definitely the leader of the America First Movement,” Kent said of Trump. “But the other reason why the Trump endorsement was so critical in our race is because of the jungle primary here in Washington State. In order to be effective against a 12-year incumbent, we had to really rally around one candidate,” Kent said in a previous interview.

Kent’s margin of victory is large enough, though, that state provisions for automatic recounting of ballots was not triggered. He did not win by more than 2,000 votes but his lead was greater than one-half of one percent of the total votes cast for the two candidates.