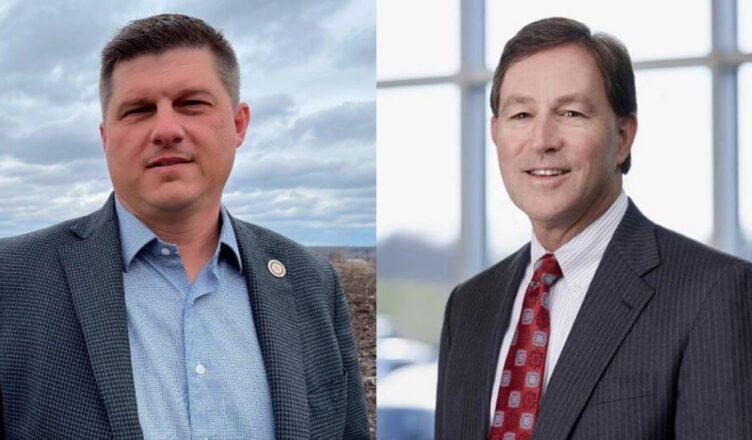 A Republican edged his Democratic opponent to keep Minnesota’s 1st Congressional District a red seat in a narrowly divided House.

Brad Finstad won in a Tuesday special election to fill the seat of former Republican Jim Hagedorn, who died of kidney cancer in February. With 99 percent of votes counted, Finstad beat Jeff Ettinger by just under 5,000 votes, according to an NBC News report.

Gov. Tim Walz, a Democrat, and a former 1st Congressional District representative, announced details for the special election within the three-day window of Hagedorn’s death, as established by Minnesota law.

Finstad is a former state representative. Ettinger is the former Hormel Foods Corp. CEO. Each candidate advanced in their respective special election primaries in May.

They were also on the ballot in November’s second election for a full two-year term. They faced challengers in those races, and prevailed, setting a rematch in November.

Republicans are also hopeful that they can flip Minnesota’s 2nd and 3rd Congressional District seats that turned Democrat during the Trump administration.

Major party candidates are unopposed in the August 9 primary.

Finstad’s victory shrinks the Democrats lead in the House of Representatives to 220-211, a slender nine-vote majority until November’s midterm election. But the smaller majority gives more leverage to the progressive faction of the Democratic party in negotiations with House Speaker Nancy Pelosi (D-CA).

President Joe Biden’s Build Back Better initiative was scuttled earlier this term due largely to progressive demands that made the legislation unpassable in the Senate. Opposition by Sen. Joe Manchin (D-WV) put the final nail in the bill’s coffin, angering many House progressives.