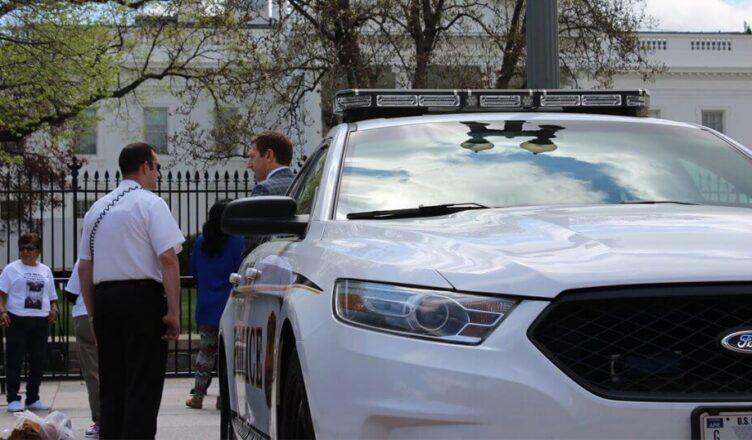 A man was arrested after an assault on a Secret Service agent outside the White House on Tuesday.

A spokesperson for the Secret Service told the Washington Post that the incident unfolded at around 12:30 p.m. on Tuesday near Pennsylvania Avenue. They also said that the attack on the officer was unprovoked.

There is yet to be determined a clear motive for the assault. The officer suffered non-life-threatening injuries.

The incident is currently still under investigation by the Secret Service.

While President Biden was reportedly present at the White House at the time of the incident, his daily schedule was unaffected. The president delivered remarks starting at 10 a.m. and signed the CHIPS and science act of 2022.

“The CHIPS and Science Act supercharges our efforts to make semiconductors here in America, those tiny computer chips smaller than a fingertip that are the building blocks for our modern economy, powering everything from smartphones, to dishwashers, to automobiles,” Biden said when signing the act, adding, “America invented the semiconductor … and this law brings it back home. It’s in our economic interest and it’s in our national security interest to do so.”

A White House fact sheet on the law states that the CHIPS and Science Act will “boost American semiconductor research, development, and production, ensuring U.S. leadership in the technology that forms the foundation of everything from automobiles to household appliances to defense systems.”

Specifically, the fact sheet claims the law will “strengthen American manufacturing, supply chains, and national security, and invest in research and development, science and technology, and the workforce of the future to keep the United States the leader in the industries of tomorrow, including nanotechnology, clean energy, quantum computing, and artificial intelligence.”

Critics, however, ask if now is the right time to be passing further spending bills while the inflation rate sits incredibly high.

“The question that we should be asking is this,” said Sen. Bernie Sanders (I-VT) during a Monday speech on the Senate floor. “Should American taxpayers provide the microchip industry with a blank check of over $76 billion at the same exact time when semiconductor companies are making tens of billions of dollars in profits and paying their CEOs exorbitant compensation packages? I think the answer to that is a resounding no.”

Biden was also scheduled to deliver remarks in the East Room at approximately 2 p.m. before signing accession protocols for Finland and Sweden to join NATO.