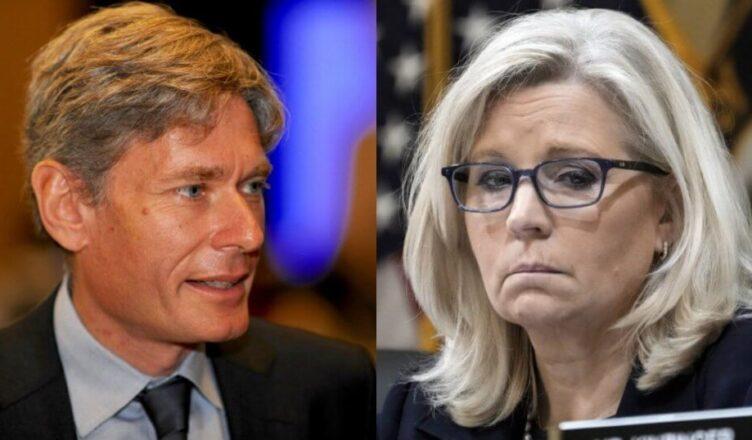 House Democrats are encouraging Wyoming Democrats to switch parties and vote for Representative Liz Cheney, R-Wyo., in Tuesday’s Republican primary. Their call piggybacks on Rep. Cheney’s efforts to convince Democrats in her state to become temporary Republicans in time for the August 16 GOP primary.

Democrat numbers are dwarfed by Republicans in the Cowboy State so the embattled Cheney, whom Wyoming Republican leaders do not support, has reached out to the opposition party for help. Her campaign website links to a form that helps Wyoming residents switch parties.

“Liz Cheney and I don’t agree on everything,” Malinowski said in a Facebook ad. “But we’re on the same side today, fighting for a country where we settle our differences by voting, not violence.”

“Wyoming Democrats can put country over party too by registering to vote for her in the Republican primary,” he added.

The description of the ad noted, “Democratic Congressman Dean Phillips is sending a clear message to Trump by joining forces with Congresswoman Liz Cheney to end Trumpism.”

“You might be a little surprised that I’d be supporting Liz Cheney in her bid to continue representing Wyoming in the U.S. House, but principle must always come before politics, and nobody has shown more honor, integrity, and courage than she,” Phillips said in an ad.

“So I ask you to please consider temporarily switching parties and voting for Liz Cheney on or by August 16th,” Phillips asked Wyoming Democrats.

The strategy seeks to keep Cheney in power as she faces tough competition from Republican candidate Harriet Hageman who has been endorsed by former President Donald Trump. The congresswoman has also faced strong opposition from her own party in Wyoming over her vote to impeach Trump after January 6, 2021, and her involvement in the House Select Committee to investigate the events of that day.

The group Wyomingites Defending Freedom and Democracy has promoted both ads on Facebook.

The spots come just days before Wyoming’s primary vote on August 16, as Cheney makes last-minute moves to remain on November’s ballot for the midterms.