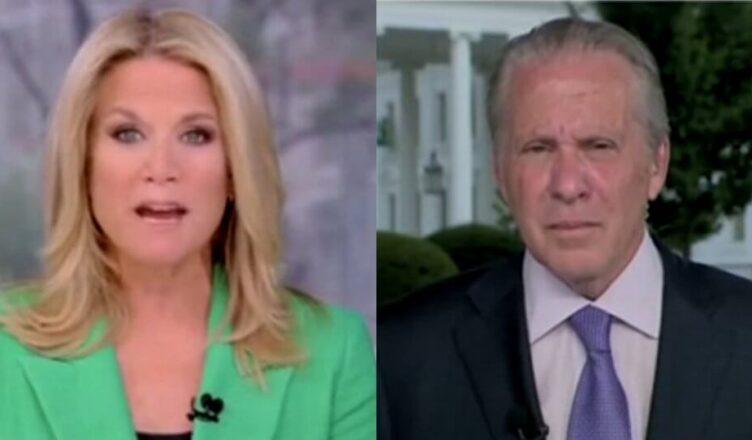 MacCallum asked Sperling if inflation had peaked and would begin to decline in the near future, as the CPI did not change from June to July. Sperling said that, while prices are “still too high,” one month of no change in inflation is a “good sign” as prices on many goods and services, including gas prices, slowly begin to decrease.

MacCallum then reminded the advisor that inflation remains at a historically high rate of 8.5%, asking if Americans should expect the CPI to rise again. She pointed out that Sperling and the White House have continuously said inflation is “transitory.”

Sperling claimed that in May and June of last year “literally everybody was projecting that prices were going to go down significantly.”

“No, not everybody,” MacCallum pushed back. “I’m just asking you to own it, you know, just say ‘here’s what I think, I’ve been dealing with this for years and years.’”

Sperling predicted that the year-over-year inflation rate would be lower, but admitted there was no guarantee of that.

MacCallum then questioned the advisor on the Inflation Reduction Act, introduced by Senate Democrats Chuck Schumer of New York and Joe Manchin of West Virginia. The bill would add 87,000 agents to the employ of the Internal Revenue Service. Sperling claimed the IRS has been “poorly invested in” regarding technology and personnel and that poor investment has hampered its ability to carry out its job.

“How did that happen?” MacCallum sarcastically asked. “The cost of government goes up and up and up every year. So why would we be so far behind the eight ball with this technology?”

Sperling said it is “disturbing” that audit rates are not hitting those of the wealthiest income brackets, allowing them to hide incomes.

“There is no question this is about greater enforcement in auditing of those who make well over $400,000,” he said.

“It’s like a city block, the IRS. I’m just asking why the people who are already paid to do that job can’t do the job,” MacCallum responded. “Why do you have to add so many employees and government keeps growing and growing and we spend more on it every single year, and yet you’re telling me ‘oh, it’s been falling behind for decades.’”

“You have your own TV show and you can offer that opinion, I think most experts—” Sperling said.

“That government’s been growing?” she asked. “That’s a fact.”