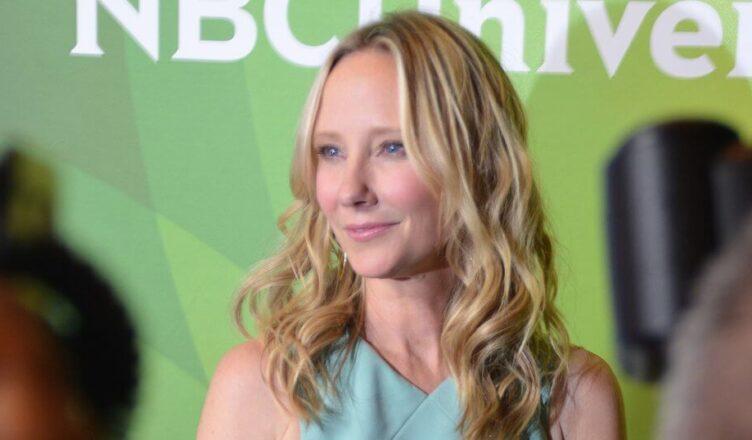 Actress Anne Heche had cocaine, and possibly fentanyl, in her system on the day of the fiery crash that burned down a home and left her in the hospital last week.

Last Friday, Heche crashed her blue Mini Cooper into a two-story home after being caught on camera driving as fast as 90 miles per hour and nearly striking at least one pedestrian. The Mini Cooper and house were both consumed in the ensuing flames, and Heche was taken to a nearby hospital for severe burns.

Sources from the Los Angeles Police Department reportedly told TMZ on Thursday afternoon that Heche had her blood tested following the fiery crash. The test found cocaine and fentanyl in her system, though the latter may have been in the pain medicine that was administered to the actress after the crash.

On Saturday, representatives for Heche told reporters that she was in stable condition, but that changed as of Monday, when a statement reported by Deadline said, “At this time Anne is in extreme critical condition. She has a significant pulmonary injury requiring mechanical ventilation and burns that require surgical intervention.”

“She is in a coma and has not regained consciousness since shortly after the accident,” the statement added. Heche’s condition reportedly remains the same.

Earlier on Friday, Heche had reportedly crashed into a garage in an apartment complex elsewhere in the city before backing off, interacting with an individual who was recording her and speeding off, eventually ending up crashing into the house that was lit ablaze.

A home security camera caught the moments leading up to the crash as Heche’s Mini Cooper is seen flying down the road before crashing into the house.

According to a press release from the Los Angeles Fire Department, the actress’ car “struck and came to rest well within a 738 square foot two-story home … causing structural compromise and erupting in heavy fire prior to LAFD arrival.”

The release continued, “59 Firefighters took 65 minutes to access, confine and fully extinguish the stubborn flames within the heavily damaged structure, and rescue one female adult found within the vehicle, who has been taken to an area hospital by LAFD Paramedics in critical condition. No other injuries reported.”