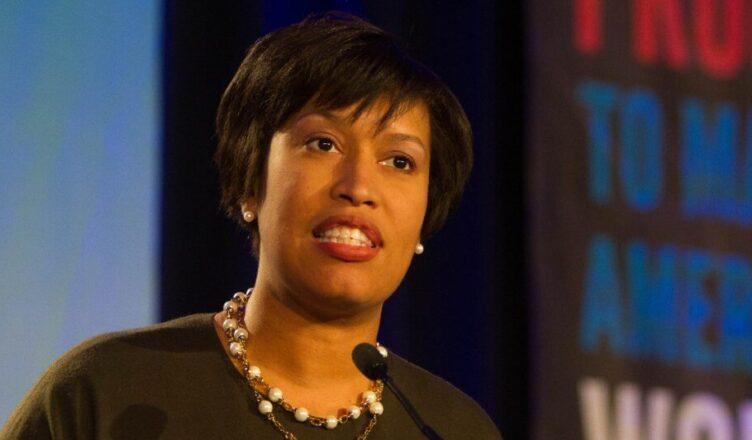 The Democratic mayor of the nation’s capital is freaking out over 6,000 illegals bussed to her city from Texas and Arizona. D.C. Mayor Muriel Bowser asked the Secretary of Defense for National Guard help to deal with the “influx” of illegal aliens, in a July 19 letter. Earlier this month, Defense Secretary Lloyd Austin refused, claiming troop readiness may be affected if diverted to help her handle that situation.

Mayor Bowser recently sent another letter that tried to overcome previous objections, claiming Guard help would not be an open-ended request. She further noted the city could not identify a nonmilitary federal site appropriate for a respite center.

In a tweet highlighting the fresh request, Bowser said: “We need help from our federal partners as we seek to stabilize and manage our operating environment in this critical moment.

“I have been honored to work with the men and women of the D.C. National Guard many times and today we renewed our request for their assistance.”

[Secretary Austin] also declined to provide the D.C. Armory to the city to assist with the reception of migrants to the city, claiming that the Department of Defense has determined that FEMA’s Emergency Food and Shelter Program has sufficient funds “at this point to provide migrant assistance.”

Abbott began his initiative in mid-April, saying that some of America’s biggest cities needed to experience  what small border communities were facing with the migration crisis.

A month after Abbott launched the busing program, Arizona Governor Doug Ducey followed suit in mid-May and started also sending migrants crossing into his state to D.C. and NYC.

D.C. leaders declared the Capital a “sanctuary city” for illegal aliens in reaction to Donald Trump’s immigration policies they objected to. In a 2017 report from DCist, Bowser noted the city had about 25,000 “undocumented” immigrants in her city.

It is unclear if Bowser would rethink the city’s sanctuary policy if Gov. Greg Abbott (R-Texas) were to send her another 75,000 in the next few months. That would be fewer than one month’s worth of noncitizens caught sneaking across the southern border. Imagine if Gov. Abbott bussed all of the approximately one million illegals caught during the last four months to D.C. and NYC.