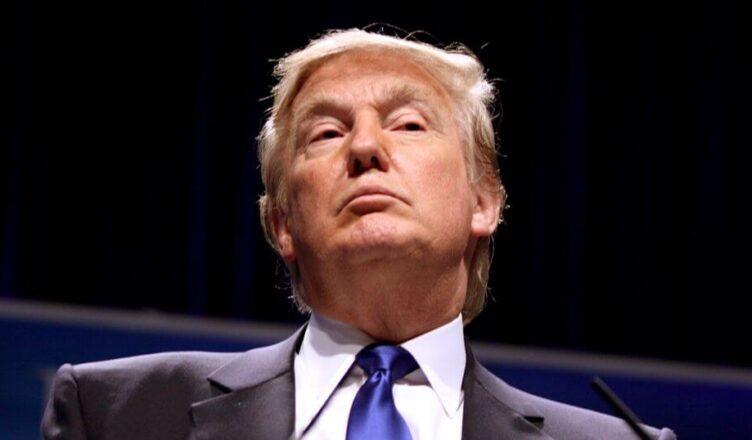 “Number one, it was all declassified,” declared the former president in a post to his Truth account. “Number two, they didn’t need to ‘seize’ anything. They could have had it anytime they wanted without playing politics and breaking into Mar-a-Lago.”

“It was in secured storage, with an additional lock put on as per their request.”

One follower of Trump remarked, “You could have left it on a laptop at a computer repair shop and they would deem it Russian Disinformation.”

The warrant signed by U.S. Magistrate Judge Bruce Reinhart permitted agents of the Federal Bureau of Investigation to search the 58 bedrooms and 33 bathrooms on the 17-acre Mar-a-Lago estate. The warrant also authorized searching the “’45 Office,’ all storage rooms and any other rooms or areas used or available” to Mr. Trump and his staff. It excluded areas occupied or rented by third parties such as Mar-a-Lago members or private guest suites.

Items under that section of federal law include classified documents. If the documents were stored in a box or container, they could seize that, too, along with any other contents in the box or container.

If agents seized one such box, they were authorized to seize any containers/boxes stored with the seized documents. In other words, if they found one document they considered evidence, the FBI could seize the box it was in along with every other box stored in the same room. Essentially, they were allowed to just take everything in the Mar-a-Lago locked document room.

The judge said they could also take communication in any form, such as email or text messages regarding retrieval, storage or transmission of national defense information or classified material.

Finally, agents were told they could take any evidence of Trump knowingly altering, destroying or concealing any  government or presidential records or any classified documents.

Every president who has left office since the Presidential Records Act was passed in 1978 has fought with the National Archives over records they took with them when they left the White House. Trump referred to that in a separate post, especially noting the egregious amount of documents kept by his predecessor.

“President Barack Hussein Obama kept 33 million pages of documents, much of them classified,” Trump declared in a Truth post. “How many of them pertained to nuclear? Word is, lots!”