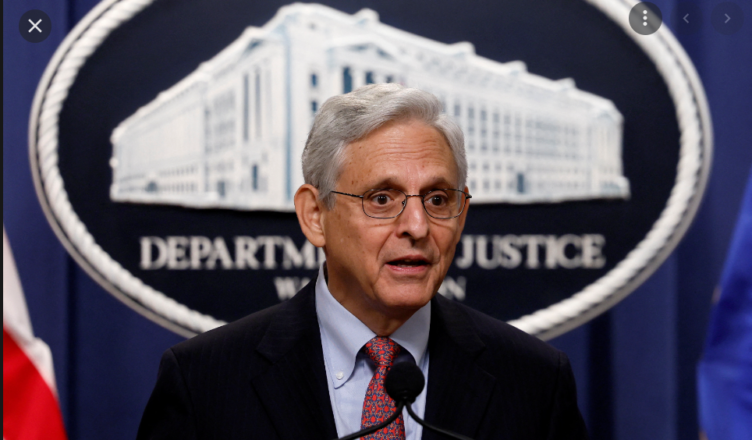 Attorney General Merrick Garland said Thursday he personally approved the search of Donald Trump’s home this week and has filed a motion to unseal the warrant authorizing the raid of Mar-a-Lago in Florida.

Garland made a brief statement Thursday, the first since the FBI’s raid Monday.

Garland said he personally approved the search of Trump’s home and that the agency had probable cause.

Trump posted on his platform, Truth Social, minutes after the press conference.

“I continue to ask, what happened to the 33 Million pages of documents taken to Chicago by President Obama? The Fake News Media refuses to talk about that. They want it CANCELED!” he wrote.

Garland defended the integrity of the FBI and DOJ amid allegations that agents could have planted evidence.

FBI Director Christopher Wray declined to answer a question on Wednesday about allegations that agents were planting evidence in Trump’s home. Instead, he said he was concerned about threats facing law enforcement following the raid.

On Thursday, the FBI’s Cincinnati Field Office said an armed suspect attempted to breach its visitor center, resulting in a subsequent chase.