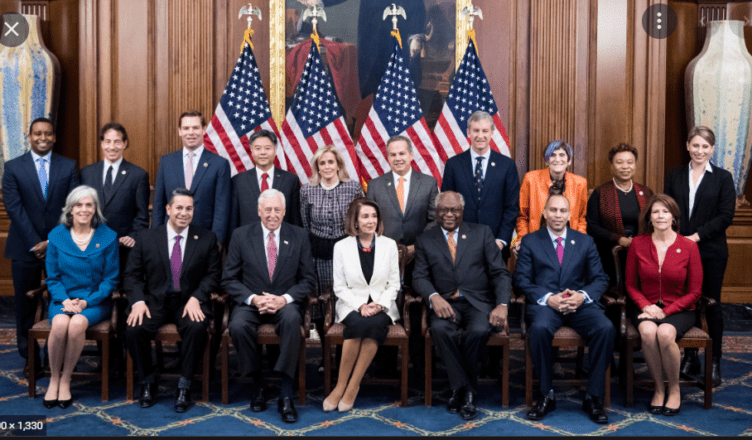 The CBO confirmed to GOP lawmakers on Friday that $20 billion will be collected under the bill from those earning under $400,000, which Republicans say breaks a key Biden promise

The Democrat-led House passed a climate and healthcare spending bill on Friday without a full Congressional Budget Office score of the legislation’s cost.

The CBO said on Thursday it needed more time to score the full cost of the legislation.

“Given the scope of the amendments to title I, Committee on Finance, CBO expects that it will be a few weeks before we can fully analyze and estimate those budgetary effects, at which point we will provide a complete cost estimate for the legislation,” CBO Director Phillip Swagel wrote on Thursday in a letter to Sen. Bernie Sanders (I-Vt.), the chairman of the Senate Budget Committee.

Democratic leaders estimated the the legislation would cost $737 billion. It includes hundreds of billions for the Democrats’ climate change agenda, expanded Obamacare subsidies and funding to lower prescription drug costs. It extends the $7,500 electric vehicle purchase tax credit, adds $80 billion in federal funding for IRS tax collection, and imposes a 15% corporate minimum tax and a 1% fee on stock buybacks.

House Democrats blocked a GOP amendment to the bill on Friday that would have prevented the IRS from using the $80 billion to hire up to 87,000 new agents over the next 10 years.

Democrats passed the bill using budget reconciliation to avoid the filibuster in the 50-50 Senate. The bill passed with Vice President Kamala Harris as the tie-breaker in the Senate. It received 220 votes from Democrats in the House.