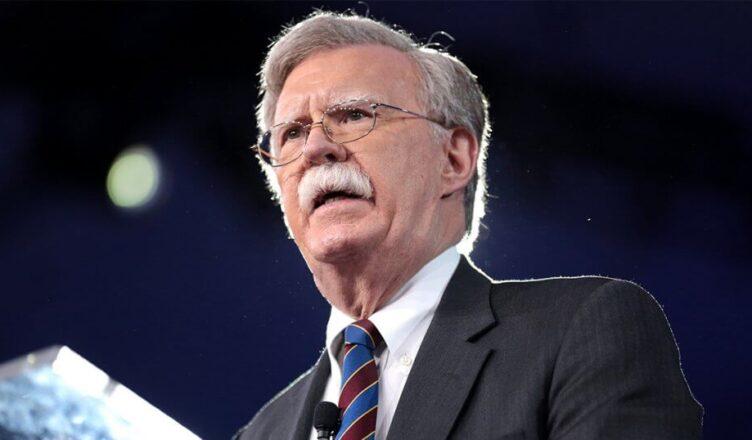 According to The New York Post, John Bolton, the narcissistic former National Security Adviser, is “embarrassed” by the low price offered by an Iranian military to have him assassinated.

Bolton, whom ABC News noted was needy for attention and printed that “wherever Bolton goes, controversy seems to follow,” was asked about the $300,000 assassination bounty during an interview on CNN’s “The Situation Room” on Wednesday.

“Well, I was embarrassed at the low price. I thought it would’ve been higher. But I guess maybe it was the exchange rate problem or something,” Bolton said.

During the interview, Bolton noted he had “a general understand[ing] of what that threat was” but was not aware of the specifics of the threat.

Bolton was, however, aware that threats were made in connection with America’s case against Shahram Poursafi, a member of Iran’s notorious Islamic Revolutionary Guard Corps (IRGC).

On Wednesday, the Department of Justice announced it had filed charges against Poursafi, 45, for putting a bounty on Bolton.

The New York Post noted the bounty was likely in retaliation for the U.S. killing of IRGC commander Qassem Soleimani in Jan. 2020.

The Department of Justice charged Poursafi with attempting to provide material support for a transnational murder plot, including using interstate commerce facilities to commit a murder for hire.

Bolton praised the operation that killed Soleimani, tweeting in 2019 that he hoped “this is the first step to regime change in Tehran.”

Congratulations to all involved in eliminating Qassem Soleimani. Long in the making, this was a decisive blow against Iran's malign Quds Force activities worldwide. Hope this is the first step to regime change in Tehran.

According to the DOJ, Poursafi initiated efforts to hire someone to assassinate Bolton in Oct. 2021, offering $300,000 to accomplish the task.

In attempting to hire an assassin, Poursafi inadvertently disclosed his plans to an FBI informant, also known as a “confidential human source” (CHS).

The DOJ revealed that Poursafi allegedly suggested to the CHS that the murder should be done “by car.” Poursafi also provided the undercover agent with Bolton’s address and information on his habit of taking daily walks.

Poursafi also reportedly offered the would-be assassin “a second job” if all went well with eliminating Bolton. The second job would pay $1 million.

Kanani also responded by issuing a vague warning that any action targeting Iran’s citizens would be met with a response “within the framework of international law.”