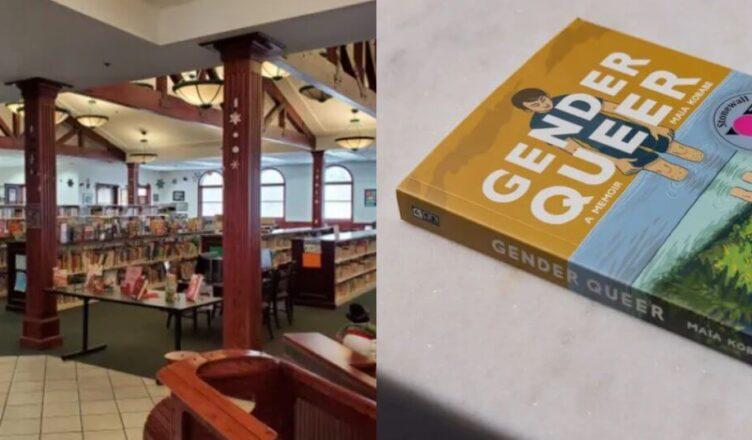 In an August 2 vote, Jamestown Township, Michigan voted not to renew a property tax millage for Patmos Library, which is a public library. Without the millage, which funds most of its budget, the library will lose more than 80% of its funding, according to the president of the library board.

The AP reports a “small group of conservative residents” wanted to defund the library, but the vote counts say otherwise. More than 60% of voters said no to the proposed renewal of the millage while only about 37% said yes. Those against the millage renewal sought to defund the library because the board refused to remove LGBT books that were age inappropriate and sexually explicit.

When LGBT books are in a public library, anyone of any age can check them out, even if they are restricted to the adult section. The library board saw the requests to remove books dealing with sexuality as an attempt to “ban books.” What parents in the community wanted, however, was the removal of age inappropriate sexual content from a space heavily patronized by children.

Initially, the push to remove LGBT books came from local pushback to the book “Gender Queer: A Memoir” which is a graphic novel about being “nonbinary.” It includes multiple explicit drawings of sexual acts. The former library director, Amber McLain, resigned because of the push to remove the book from the library.

Without the funding, Patmos Library could shut down by this fall. Members of the library board hope to put another proposal for a millage renewal on the November ballot.