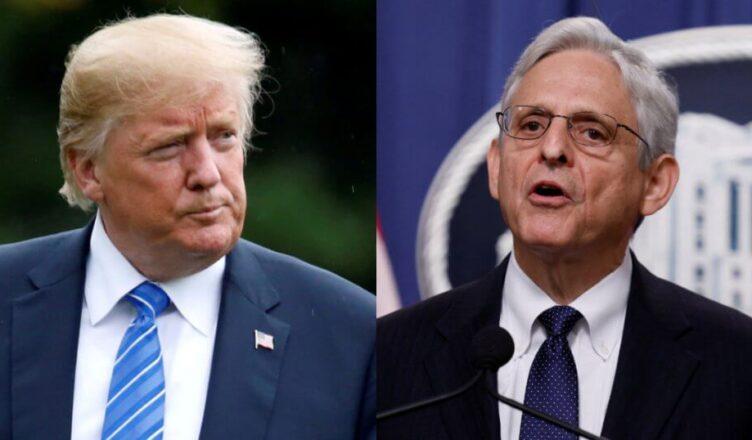 Former President Donald Trump responded to the press conference of United States Attorney General Merrick Garland on Thursday, saying that the raid by the Federal Bureau of Investigation on Mar-a-Lago, his Florida estate, was completely unnecessary because he and his legal team have been cooperating with the Department of Justice.

“Just now the Justice Department has filed a motion in the southern district of Florida to unseal a search warrant and property receipt relating to a court-approved search that the F.B.I. conducted earlier this week” at Trump’s home at Mar-a-Lago, Garland said. “The department filed the motion to make public the warrant and receipt in light of the former president’s public confirmation of the search, the surrounding circumstances, and the substantial public interest in this matter.”

“I personally approved the decision to seek a search warrant in this matter,” Garland later added. “The department does not take such a decision lightly. Where possible, it is standard practice to seek less intrusive means as an alternative to a search and to narrowly scope any search that is undertaken.”

Garland’s announcement came after federal law enforcement officials raided Trump’s property early Monday morning to search for classified material that was supposed to be sent back to the National Archives earlier this year. It is reported that up to 10 boxes of material were recovered and that federal agents were “were not being judicious about what they took.”

“My attorneys and representatives were cooperating fully, and very good relationships had been established,” Trump posted on Truth Social in response to the press conference. “The government could have had whatever they wanted, if we had it. They asked us to put an additional lock on a certain area – DONE! Everything was fine, better than that of most previous Presidents, and then, out of nowhere and with no warning, Mar-a-Lago was raided, at 6:30 in the morning, by VERY large numbers of agents, and even ‘safecrackers.’ They got way ahead of themselves. Crazy!”

“Just learned that agents went through the First Lady’s closets and rummaged through her clothing and personal items,” Trump continued in a follow-up post. “Surprisingly, left area in a relative mess. Wow!”