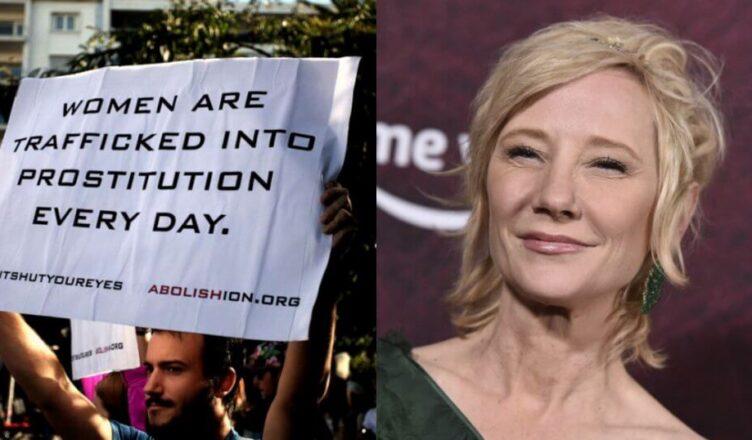 Heche, 53, died Friday after suffering severe burns from a fire that resulted from a collision between her car and a California two-story residence August 5.

“”We have lost a bright light, a kind and most joyful soul, a loving mother, and a loyal friend,” a family representative reportedly told TMZ. “Anne will be deeply missed but she lives on through her beautiful sons, her iconic body of work, and her passionate advocacy.”

The actress had several projects in post-production at the time of her accident. Among her works, which will be released after her death, include the Lifetime movie “Girl in Room 13,” according to a Daily Wire report.

Scheduled for a September release, the movie stars Heche as a mother determined to rescue her teenage daughter who was kidnapped and sold to sex traffickers, according to a precis published by IMDB.

Heche missed a Television Critics Association panel discussion of the movie, which was conducted while she was in the hospital having her burns treated.

“As many of you know, Anne remains in critical condition. And all of us here at Lifetime are deeply concerned for her and everyone affected,” Lifetime executive Amy Winter said. “We hope that her friends and family stay strong during this difficult time.”

“You know just as much as we do and we ask that you kindly refrain from inquiring about her health status,” Winter added.

Winter explained the film is important for everyone involved with the project designed to spotlight the issue of human sex trafficking.

“We hope that this film moves you,” she said, “and that you are just as inspired as Anne was to help us with our with our mission to stop violence against women.”

The film’s director, Elisabeth Rohm, called Heche’s performance in “Girl in Room 13” a tour de force, according to a People report. She added it was a privilege to direct Heche.

“Anne was very open about the abuse she sustained in her childhood,” Rohm says. “And I believe that she was committed her whole life to making an impact and protecting women and being a voice against abuse.”