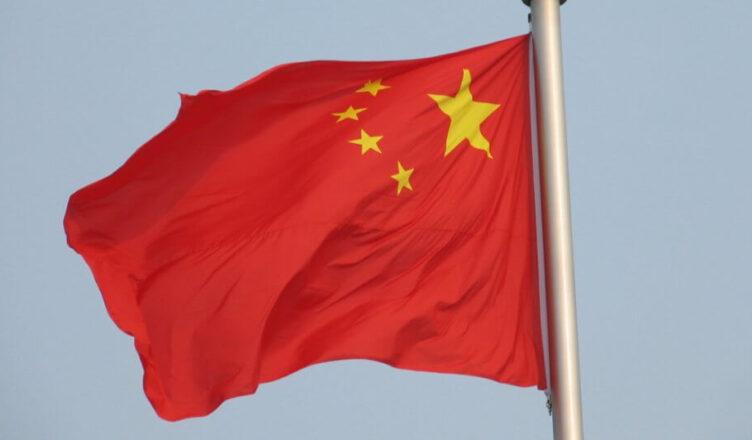 China will renew its military drills around Taiwan after a delegation of U.S. lawmakers made a surprise visit to the self-governed Island, China announced Monday.

Five members of Congress landed in Taiwan on Sunday, less than two weeks after House Speaker Nancy Pelosi outraged China with her own visit. Pelosi’s visit triggered China to hold unprecedented military drills surrounding Taiwan. Those drills will now be renewed in reaction to the second Congressional delegation.

The group met with Taiwanese President Tsai Ing-wen and other government officials on Sunday and Monday.

Pelosi was the highest-level U.S. official to visit the island since House Speaker Newt Gingrich in 1997. Her trip set off nearly two weeks of Chinese military drills around Taiwan in a simulation of a potential invasion.

Taiwan first split from mainland China following a civil war between democratic and communist forces in 1949.