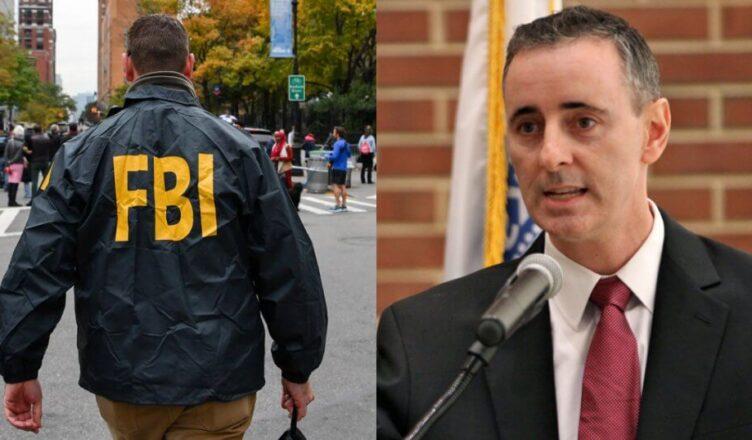 Appearing on CBS’s “Face the Nation” Sunday, Fitzpatrick, himself a former FBI agent, said that it is incumbent upon members of Congress on both the right and left not to rush to conclusions without more evidence.

Fitzpatrick also said that the Department of Justice should release the affidavit of probable cause in order to clarify the torrent of conflicting information from the press and the actual documents themselves.

“Because we don’t have that information, I’ve encouraged all my colleagues on the left and the right to reserve judgment and not get ahead of yourself because we don’t know what that document contains,” he continued.

“It’s going to answer a lot of questions. When we had the press conference on Friday with my fellow [House] Intelligence Committee members, I telegraphed to the press then, I said the documents you’ll see unsealed [Friday], which was the warrant, the rider to the warrant and the property receipt, are not going to shed a whole lot of light beyond the statutes that were being investigated.”