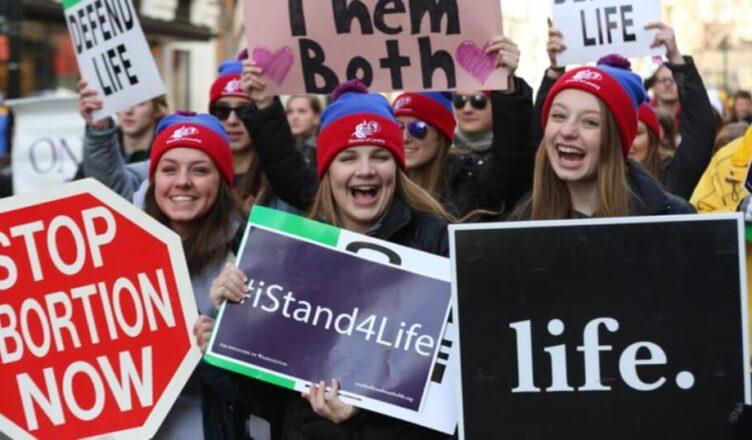 Idaho’s Supreme Court denied requests for injunctions to delay enforcement of the state’s near-total ban on abortions and heartbeat law.

The majority opinion in Friday’s 3-2 decision by the state’s highest tribunal determined that abortion opponents were unlikely to win their case. The denial to enjoin the state laws against abortion means the abortion ban will become effective August 25; the heartbeat bill became effective immediately.

An unusual intervention by the federal government, which is also suing Idaho to allow continued abortion access in the state, is scheduled to be heard August 22.

In the ruling on the state’s total abortion ban, Brody said that the petitioners, Planned Parenthood and an abortion doctor, could not demonstrate a substantial likelihood of success on the merits in the post-Dobbs constitutional system, or a clear right to an injunction against the law.

“Moreover, what Petitioners are asking this Court to ultimately do is to declare a right to abortion under the Idaho Constitution when—on its face—there is none,” Brody wrote, noting that before the Roe v. Wade decision declared a federal right to an abortion, it had been a criminal offense in the state of Idaho for a long time, going all the way back to its time as a federal territory, and for 26 years before its state constitution was adopted in 1890. Brody also wrote that the petitioners’ case was weakened by the fact that they were attempting to read the right to an abortion into the state constitution. “In short, given the legal history of abortion in Idaho, we cannot simply infer such a right exists absent Roe without breaking new legal ground, which should only occur after the matter is finally submitted on the merits” she wrote.

In a ruling on the “heartbeat” law within the same decision, Brody again concluded that the petitioners did not have a substantial likelihood of success on the merits, nor a clear right to an injunction against the law.

“In sum, in the post-Dobbs legal landscape, Petitioners cannot establish a substantial likelihood of success on the merits or a ‘very clear’ right that will be irreparably injured if the preliminary stay against implementing S.B. 1309 is vacated,” Brody concluded.

An activist group had threatened to boycott Idaho potatoes if the heartbeat bill was enacted.