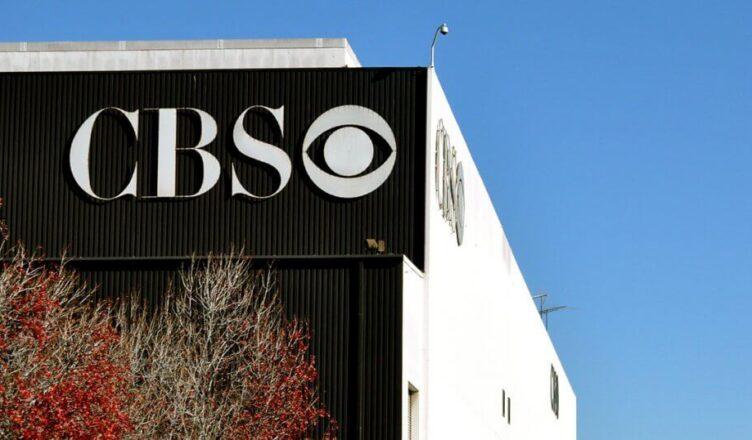 This is an excerpt from TheBlaze.

A recent segment from CBS promoting a study that linked childhood obesity to climate change was widely hammered and the TV network was accused of spreading “propaganda.”

CBS Morning cited a study published in the journal Temperature. The study said that children are now 30% less aerobic fitness than their parents at the same age. The study’s author argued that warming temperatures are making children less active – thus making them more obese.

The author of the study claimed, “As the Earth’s warming continues to accelerate, children are set to bear the health risk brunt of rising global temperatures.”

The official Twitter account for CBS Mornings posted a video clip with the caption: “Today’s children are 30% less aerobically fit than their parents were at their age, a new study found. The study points to climate change and rising temperatures adversely affecting childhood obesity, as children spend less time exercising outdoors.”

Even one of the hosts of CBS Mornings called out the study for being severely flawed.

Host Nate Burleson conceded that children are less likely to go outside because of technology that allows them to “be social without having to go outside to be social.” However, he also stressed, “It has been a lot hotter and the weather has been crazy.”

His remarks were not taken lightly by Twitter users.

BlazeTV personality Sara Gonzales: “Or! Their parents are fat and lazy. And bad parents. Didn’t even need a study to give you that truth.”

Stanford professor Jay Bhattacharya: “Public health bureaucrats closed playgrounds, limited kid’s sports, and made a virtue of extended screen time. They closed schools and PE classes. In some places this went on for years. Maybe this headline writer lives in Florida or Sweden and missed the lockdowns?”

Writer Pradheep J. Shanker: “This may be one of the dumbest things I’ve read in a while.”

Former Congresswoman Nan Hayworth: “NO. NO. NO. Many factors contribute to children’s lack of fitness, but climate change is NOT one of them. This is propaganda that CBS, as with all ‘mainstream’ media, pushes to scare Americans into accepting Government intervention–at any cost!!–against climate *apocalypse*.”

Author Matt Walsh: “Yes, climate change is causing childhood obesity and not the fact that parents feed their kids sh**ty food and let them sit around staring at screens all day. Great piece of reporting here.”

Writer Kyle Becker: “How much fraud can you put into a report? I exercised for hours in 100 degree+ weather in 90% humidity when I was growing up in South Carolina over thirty years ago. Maybe it’s the screen time? Or your idiotic Covid hysteria? No, it couldn’t be. You con artists.”

Columnist Stacey Lennox: “Bulls**t. You locked them at home for two years & there is an epidemic of helicopter parents who don’t let them engage in unsupervised play. Give me a break. I played outside in upper 90 & 100 degree heat because I was allowed to.”

Commentator Ken Gardner: “’Climate change’ is a damn cult. And these ‘studies’ are junk science at best, a fraud at worst. Childhood obesity, in most cases, begins with crap parents who spoil their children and allow them to form bad eating habits.”

Physician Nicole Saphier: “Blaming rising childhood obesity on climate change is next level absurd. How about the fact we have generated a lazy society with electronics and the cancellation of activities from nonsensical Covid policy?”

Editor Spencer Brown: “This has nothing to do with kids and everything to do with pushing an agenda. If they cared about the health of kids they would have blasted Dems for spending two years dismantling playgrounds and keeping kids locked indoors learning through computer screens.”

Editor-in-chief Jonah Goldberg: “Seriously, the idea that American kids are more obese because they’re spending less time outdoors because of climate change is the dumbest, most intelligence-insulting, science and sociology-denying bulls**t I’ve heard in long time.”