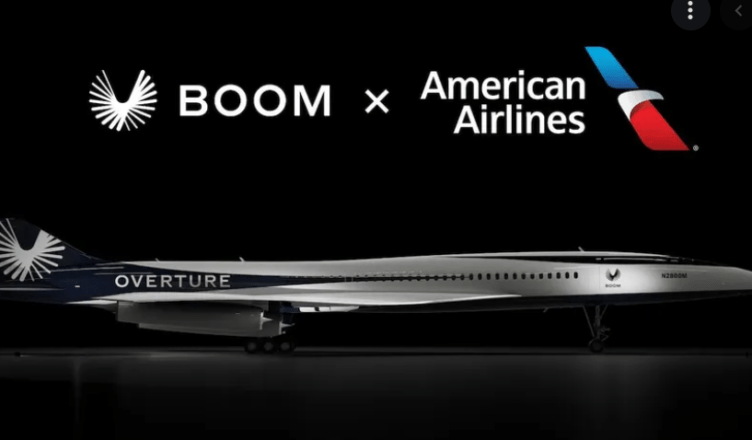 Company says it may put in for an additional 40 craft.

American Airlines this week announced the purchase of 20 supersonic jets to add to its fleet, a measure the company said will allow it to transport passengers at double the speed of the current industry benchmark.

American said in a press release that it had “paid a non-refundable deposit” for 20 “Overture” supersonic planes from Boom Supersonic, a Denver-based designer of aircraft including the Mach 1.7 Overture.

The release of that aircraft is still roughly seven years away, but American said its addition would “introduce an important new speed advantage to American’s fleet, which is currently the simplest, youngest and most efficient among U.S. network carriers.”

The Overture is predicted to be able to travel at speeds of up to 1,110 miles per hour, which would roughly double the average speed of American passenger aircraft at cruising altitude.