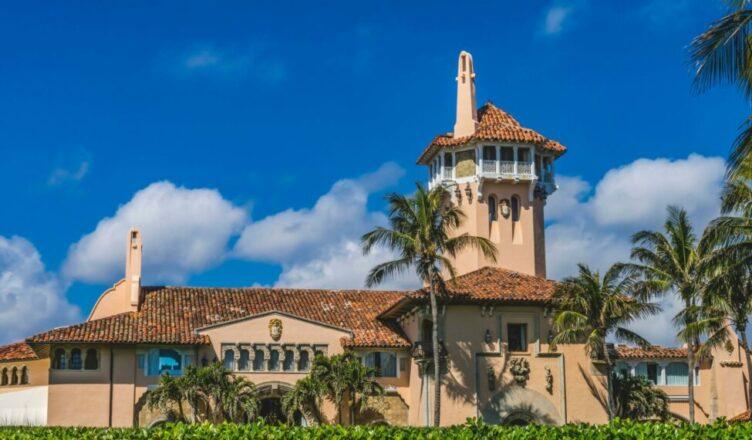 “This warrant is clearly politically motivated and for no other reason,” Bobb said in an interview with Fox News.

Noting that the warrant was signed on Friday, Aug. 5, the former OANN reporter pointed out that it took the FBI three days to move in on Trump’s Palm Beach residence of Mar-a-Lago.

“And what’s even weirder about this is this grave national security matter that was so important that we had to violate fundamental rights of a president of the United States — the judge gave them two weeks to execute it,” she added. “The warrant didn’t expire until Aug. 19.”

Given that warrants are typically executed immediately, Bobb challenged: “You want me to believe that this was a grave matter of national security that warranted violating constitutional principles and you could take your time? That doesn’t pass muster.”

According to Bobb, who was on-site during the raid, the FBI had previously been given a tour of Mar-a-Lago in June, after which they asked Trump’s legal team to add an extra lock to the storage unit containing items from the White House.

“After that, the next communication that any of us had heard was, ‘Oh, we’re gonna raid the place,’” she revealed. “So, there was nothing between, ‘Hey, we’d like you to put a lock on the door,’ and, ‘By the way, we’re gonna bust through the same lock that we just asked you to put on the door.’”

Seriously though, how do you get this broad of seizure authority? That's ANY document from his entire presidency.

Law enforcement people, is this level of vagueness normal for a warrant like this? pic.twitter.com/v3cVwmanM3

While the affidavits detailing the probable cause provided by the FBI to obtain the warrant have yet to be unsealed, according to the warrant, the FBI was allowed to search for and seize a rather broad range of items, including:

The property receipt the FBI provided to Trump’s legal team, also unsealed, indicates that numerous boxes of unknown contents were seized from the president’s home, as well as “miscellaneous” documents that were allegedly labeled “confidential,” “secret,” and “top secret.”

According to Bobb, however, Trump had already declassified all the documents in his possession.

“There was nothing classified,” she noted. “So even if they want to say the documents had classification markings on them, that doesn’t mean they were still classified. They had been declassified, so the fact that they put the classification on the inventory, to me, was because they thought that it would get out to the press.”

Adding that she believed those at the FBI had become “arrogant” and entitled in their positions, Bobb said, “The fact that they even showed up at Mar-a-Lago to do this shows that they have gotten way too comfortable with their power, and I think it’s about time the American people reined it in.”