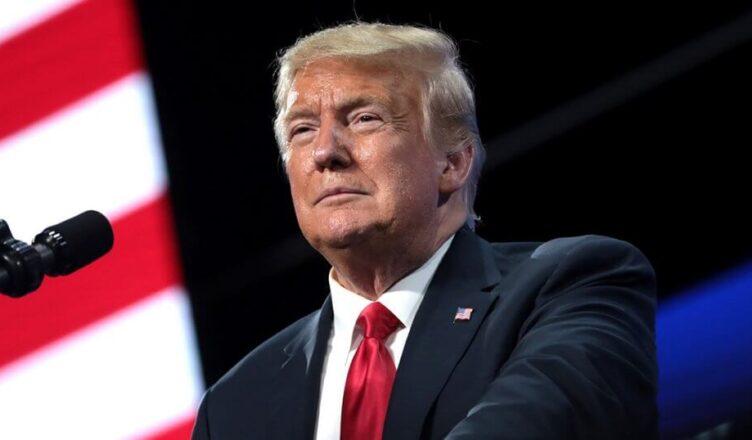 The U.S. Department of Justice has moved to unseal more of the documents tied to the raid on Trump’s Florida estate, Mar-a-Lago, but is still refusing to disclose the underlying FBI affidavit, claiming that doing so would damage an ongoing criminal investigation.

“Disclosure at this juncture of the affidavit supporting probable cause would, by contrast, cause significant and irreparable damage to this ongoing criminal investigation,” Bratt wrote. “If disclosed, the affidavit would serve as a roadmap to the government’s ongoing investigation, providing specific details about its direction and likely course, in a manner that is highly likely to compromise future investigative steps.”

Bratt argued that unsealing the affidavit would risk revealing the identities of witnesses who could then decide to not cooperate in this investigation or “other high-profile investigations.”

“The fact that this investigation implicates highly classified materials further underscores the need to protect the integrity of the investigation and exacerbates the potential for harm if information is disclosed to the public prematurely or improperly,” he added.

Bratt claimed that investigators do not object to unsealing other materials related to the raid that have not been released yet; however, he does say that they may need to first receive minor redactions, including cover sheets related to the search warrant application and other documents.

The New York Times reported that at least one of Trump’s lawyers signed a written statement to the U.S. Department of Justice earlier this summer, claiming that all classified material and boxes in a storage area on the property had been returned to the federal government, according to multiple sources. Agents searched the storage area and Trump’s office and residence on the property.

The signed declaration, combined with the at least 11 sets of classified documents that were discovered on the property, could mean that either Trump or his legal team potentially lied to federal investigators. However, the declaration has yet to be produced, and the former president has alleged that the recovered documents had been declassified.