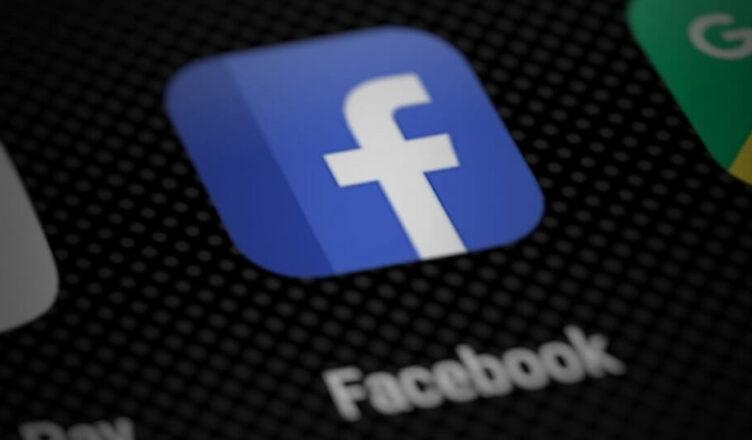 Facebook has overturned its decision to censor an Australian pro-women group after Australian media outlets covered the story. The think tank shared a post saying that men cannot get pregnant.

Women’s Forum Australia was censored after sharing a screenshot of a tweet by Sall Grover that read, “Exactly zero men have ever given birth in any year, in any country.” Grover, founder of Giggle, an app that uses AI and facial recognition to ban biological men, posted the tweet in response to an article that stated that “each year in Australia, several men give birth to children.”

When Women’s Forum Australia attempted to appeal the decision, they were told it was final. However, once Australian media covered the story, Facebook reversed the decision, claiming it was a mistake.

Women’s Forum CEP Rachael Wong described the censorship as “Orwellian,” adding that since the post was removed, their page’s visibility had significantly reduced.

“Facebook’s hate speech guidelines also confirm that ‘Facebook removes hate speech,’ which includes ‘post content that directly attacks people based on…sex, gender or gender identity,’” Wong wrote. “Given the lack of explanation that accompanied the decision to censor our page, we are left with the following questions: Does Facebook consider Sall Grover to be a ‘dangerous individual’? Does it consider Women’s Forum Australia to be a ‘dangerous organisation’? Does it consider the factual statement that men don’t give birth to be ‘hate speech’? For Facebook to imply an affirmative answer to any of these questions with its very particular censorship restrictions on our account is simply outrageous.”

Grover, additionally, tweeted on the topic, saying, “So [Women’s Forum Australia] shared my Tweet to Facebook, where I reiterated the *fact* men don’t give birth. Facebook deleted it, stating, “post goes against our Community Standards on dangerous individuals and organisations” Ahem. Men don’t give birth.”

“Men cannot get pregnant, be pregnant or give birth,” Grover wrote in a follow up tweet. “It’s not like my baby’s Dad and I flipped a coin to decide who would be the pregnant one and I lost. I had the baby because, as a woman, I was the only one of us who could. This should not be a controversial statement.”