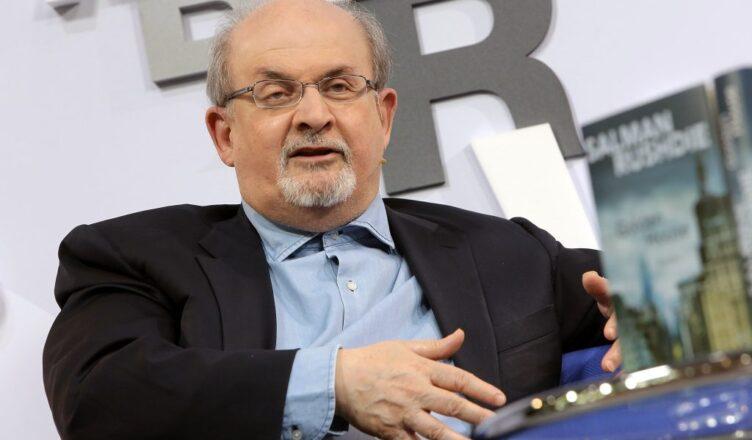 Iran is denying involvement in the stabbing last week of novelist Salman Rushdie at a New York symposium.

Pakistan banned the book. And the Ayatollah Ruhollah Khomeini, then Supreme Leader of Iran issued a fatwa calling for the death of Rushdie and his publishers.

“Salman Rushdie exposed himself to popular anger and fury through insulting the sacredness of Islam and crossing the red lines of over 1.5 billion Muslims and also red lines of followers of all divine religions,” said Iranian Foreign Ministry spokesman Nasser Kanaani, the Associated Press reported Monday.

Rushdie was taken off a ventilator over the weekend and is reportedly talking.

Hadi Matar, 24, of New Jersey, has been charged with attempted murder.

Kanaani blamed Rushdie and his supporters for the stabbing.

“We don’t consider anyone deserving reproach, blame or even condemnation, except for [Rushdie] himself and his supporters,” he said. “No one can blame the Islamic Republic of Iran. We believe that the insults made and the support he received was an insult against followers of all religions.”