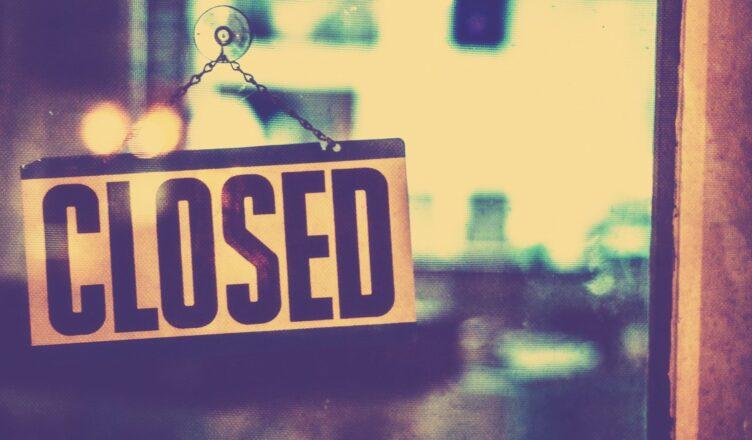 The last three remaining abortion clinics in Louisiana are relocating to other states after the state’s Supreme Court upheld a near-total ban on abortion Friday, according to staff at the affected clinics.

The Louisiana Supreme Court denied an appeal by plaintiffs that attempted to block the state’s abortion ban, according to ABC News. The three remaining clinics—Hope Medical Group for Women, Women’s Health Care Center and Delta Clinic—are reportedly in the process of relocating to states that allow the procedure, WWNO reported citing staff at the three clinics.

It has not been confirmed where the clinics are relocating to, though Independent reporter Lorena O’Neill reported Tuesday that two clinics are “finalizing agreements” in two states.

Follow LifeNews on the Parler social media network for the latest pro-life news!

The trigger law bans all abortions except in cases threatening or endangering the mother’s life or when a child cannot survive birth, WWNO reported.

“I’m just not ready to walk away,” Kathaleen Pittman, the administrator of Shreveport’s Hope Medical Group for Women, said to New Orleans Public Radio, according to the outlet. She added that she felt “as if [she] were in the Twilight Zone.”

Delta Clinic, located in Baton Rouge, and Women Health Care Center of New Orleans are expected to move in the next three months, staff told WWNO.

Louisiana is one of thirteen states where a trigger ban immediately took effect once the Court ruled in the case that overturned Roe, Dobbs v. Jackson Women’s Health Organization. Similar laws in Kentucky and Texas were blocked from taking effect following legal challenges.

LifeNews Note: Philip Lenczycki writes for Daily Caller. Content created by The Daily Caller News Foundation is available without charge to any eligible news publisher that can provide a large audience.