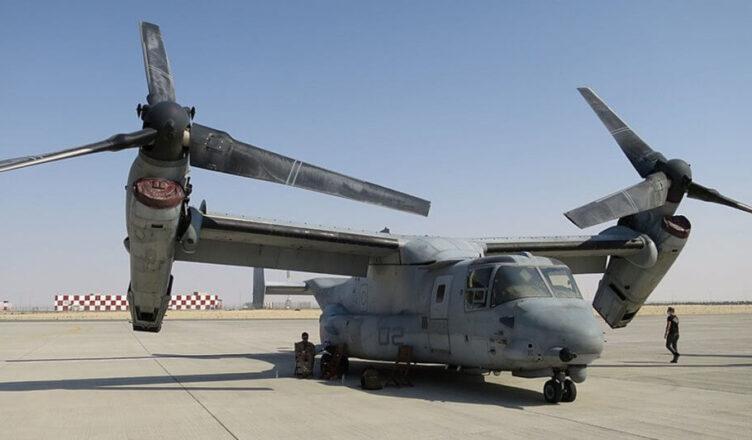 Most accept that accidents happen in the fog of war. Especially sad, however, is when fatal accidents occur in noncombat theaters. Such was the case when an Osprey transport vehicle crashed in Norway in March, leaving four Marines dead. A Marine Corps investigation found that the cause of the crash was “pilot error.”

The Osprey craft was assigned the call sign Ghost 31. It crashed during a training exercise known as Exercise Cold Response 2022.

The Marine report notes that before the crash the Osprey had refueled and lifted off on an “approved flight plan in clear conditions.”

The incident occurred on March 18 near Bodo in Norway as the pilot was attempting a “series of maneuvers at a low altitude and exceeded the maximum 60-degree angle of bank for the MV-22B Osprey,” the 2nd Marine Aircraft Wing said in a statement Sunday, according to a Fox News report.

The statement added: “The steepness of the turn resulted in the loss of both airspeed and altitude, followed by an overcorrected maneuver with a right turn in excess of 80 degrees from which the aircraft could not recover.”

Two pilots staffed the craft — it is not known which pilot was in control of the aircraft when it went down.

The Marine investigative report notes that at 4:22 p.m. local time, the “aircraft entered the Gratadalen Valley where it deviated from the authorized flight path.” The vehicle crashed one minute later. All four Marines on the craft perished in the craft.

Aviation experts speculate that the Osprey attempted a left turn that put the craft at more than the maximum 60-degree bank and was unable to make the turn, which led to the pilot overcorrecting and downing the craft.

The 2nd Marine Aircraft Wing command wrote: “Their loss continues to be felt across the Marine Corps, and our condolences remain with the family and friends of the fallen.”