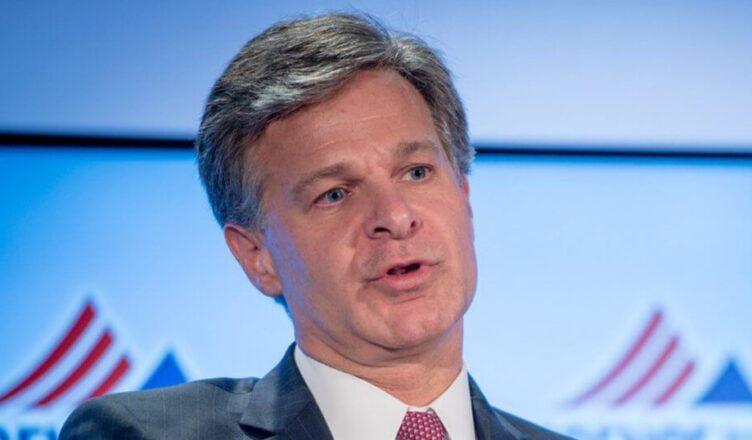 The average age of victims in similar operations is approximately 15 years old, while authorities said the youngest victim discovered during this operation was 11 years old.

“Human trafficking is among the most heinous crimes the FBI encounters,” FBI Director Christopher Wray said in a statement. “Unfortunately, such crimes—against both adults and children—are far more common than most people realize.”

Victim specialists provide a bridge for survivors who have lost trust in the system by helping them establish a positive relationship with law enforcement.

The National Center for Missing and Exploited Children, which also partnered with the operation, said the success of rescuing the minors who were trafficked reinforces what the organization sees daily.

“Children are being bought and sold for sex in communities across the country by traffickers, gangs, and even family members,” Michelle DeLaune, President and CEO of the center, said in a statement. “We’re proud to support the FBI’s efforts to prioritize the safety of children. This national operation highlights the need for all child-serving professionals to continue to focus on the wellbeing of children and youth to prevent them from being targeted in the first place.”