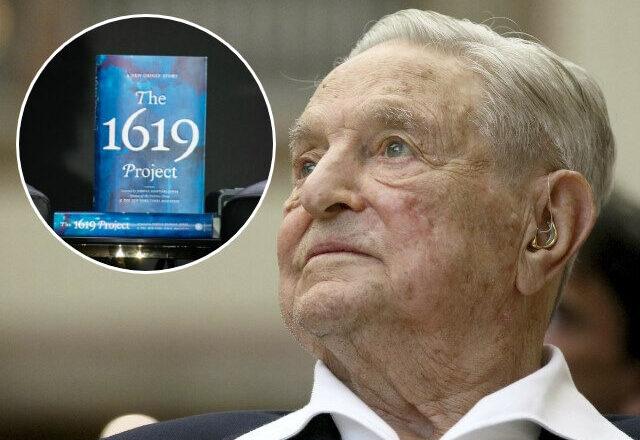 The organization, called Race Forward, has embarked on a “long-term journey to transform agencies and the whole federal government” by embedding adherents of Critical Race Theory in various key institutional roles.

Race Forward worked in conjunction with the Government Alliance on Race and Equity, a project of theirs, to lay out a detailed plan in a resource guide titled “Organizing for Racial Equity Within the Federal Government.”

Race Forward provides a strategic approach to dealing with both internal and external backlash to their Critical Race Theory agenda. When addressing internal backlash within government agencies, the guide suggests to tether additional paid time off, merit pay, and even promotions to employees’ ideological conformity.

The document reads, “Some effective techniques are: establishing new equity – focused agency codes of conduct; including racial competencies in job descriptions; and integrating racial equity criteria into work plan expectations, and performance evaluations that are tied to promotions and merit pay increases or additional paid time off.” The move would effectively tie career success to ideological conformity.

The document makes it clear that “politics and power dynamics are forces … to be harnessed to advance the federal racial equity initiative.”

One subsection, titled “Early Recommendation for Federal Leadership,” suggests that those on the left begin “cultivating a pipeline of political champions in Congress to ensure political support across administrations.” The guide also instructs those within agencies to “grow a critical mass of staff committed to racial equity” and to take part in “dismantling systemic racism.”

The model specifically seeks to build an enduring network of political actors both in Congress and in various bureaucracies, whose power would not be upended should their political opponents enter the executive branch.

An example of this approach is given later in the document. It claims that the White House Office of Faith-Based and Neighborhood Partnerships, which was created to increase coordination between the government and nonprofits, “is uniquely designed to influence the whole federal structure by serving as a hub for agencies’ suboffices.”

Notably, the guide also says, “The Trump administration eliminated the central office but not the network of suboffices located in agencies or centers,” seeming to indicate that leftist political actors were able to remain in position in order to wait for the following administration.

The document points out that “career staff are especially important to engage early on in the federal initiative. They are essential to a long-term change initiative that will bridge many administrations.”

Former President Trump frequently noted that the deep state, a body of ideologically motivated bureaucrats who remain in power across administrations, often obstructed his agenda. In the event of a second administration, President Trump may use an executive order called “Schedule F” to gut various agencies.

The guide also encourages federal agencies and nonprofit agencies to adopt an “inside/outside strategy” which consists of a symbiotic relationship between the two. As part of the model, those inside the government are told to offer “direct funding for community partners.”

This point is made again under a subsection titled “Direct funding into organizations building community capacity for racial justice.” The document later suggests that, in the event of external backlash, “government communications materials can be written and formatted for ease of use or adaptation by external actors.”

Rather than just advocating a “racial equity” approach to one agency or area of policy, the organization hopes that their racial ideology will be injected “across all agencies and functions.”