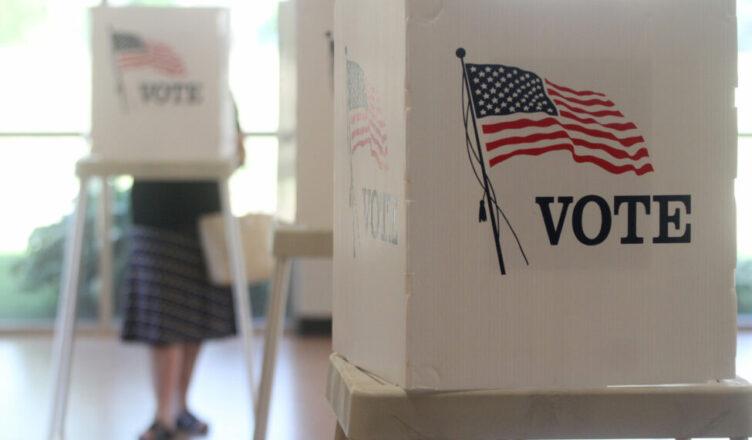 True the Vote’s highly anticipated strategic planning session, “The Pit,” revealed on Saturday yet another disturbing method of potential voter fraud in the U.S.

The event, hosted by the election integrity organization behind the evidence of ballot trafficking presented in the film “2000 Mules,” was streamed on RSBN and featured True the Vote founder Catherine Engelbrecht, election intelligence specialist Gregg Phillips, and many others.

Marly Hornik, the director of New York Citizens Audit, stepped onto the stage to share critical information related to “weaponized voter rolls” in the Empire State. “The voter rolls in New York state have been weaponized,” she said.

“Like all states in the nation,” she added, “the voter rolls in New York state are hopelessly overinflated with fake and cloned registrations.”

“If the election is not following the law it can NOT be certified”. #truethevote #thepit
🎥 @RSBNetwork 🇺🇸

She shared that the software used in New York arranged multiples of the number one, groups into “reps” of 10. However, each rep “always ends in a number two…it is a trigger that alerts the software that it has reached the end…and it’s time to start counting over again,” she continued.

Additionally, Hornik defined weaponized voter rolls as a registration system where each voter can be tracked and extracted. “Every single registration in the database has its unique parking space – the parking space is known and it can be easily extracted at will, including every phantom registration,” she stated.

“This system operates completely independent of any machine or tabulation system used at the polling site,” she told the audience. “…The keyholders literally control every outcome in New York state in every single district.”