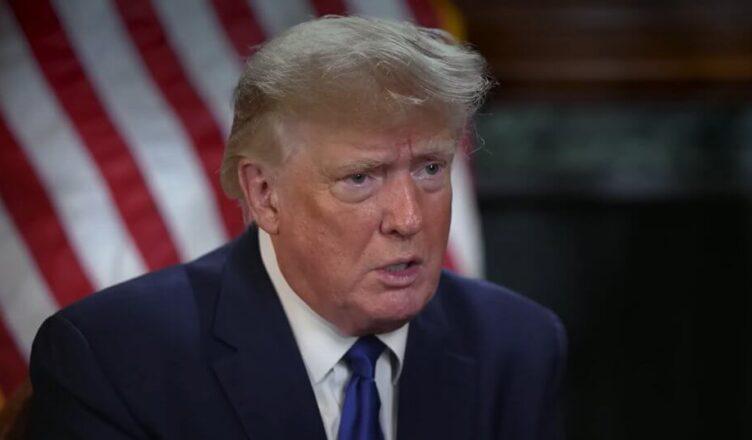 President Joe Biden came into office promising to “unite the country,” but his Justice Department seems to be actively promoting discord.

From harassing parents opposing CRT curriculum, to falsely accusing (then disciplining) border patrol agents, to a multimillion-dollar (failed) Jan. 6 investigation, to subpoenaing Sen. Lindsey Graham and Rudy Guiliani, to rummaging through Melania Trump’s wardrobe during an unnecessary and ill-advised raid on Trump’s home — not only are conservative Republicans riled up, but moderate Democrats are noting concern over the heavy-handed and divisive work of the DOJ.

Breitbart reported that Trump said at the time of the raid, “These are dark times for America.”

Trump posted on his social media platform: “In the raid by the FBI of Mar-a-Lago, they stole my three Passports (one expired), along with everything else.”

However, slow to be announced is that former President Trump publicly declassified the documents twice before leaving office in January 2021.

Just the News reported that Trump said the so-called classified materials the FBI seized from his Mar-a-Lago estate were declassified under a “standing order.”

Though some can fathom why select documents were seized for review, most legal experts can’t imagine why the search was so broad, why Melania’s clothing was rummaged, why security cameras were ordered turned off, why Trump attorneys, who were on hand, were not allowed to observe the search and why the passport of a former president was seized.

The New York Post published a headline reading: “AG Merrick Garland’s raid of Trump’s Mar-a-Lago is a farce of law.”