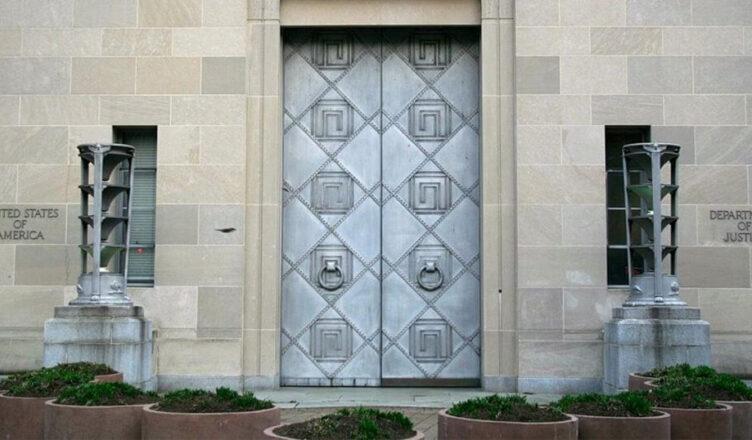 A spokesperson for former President Donald Trump published an alleged email from a top DOJ email stating that the president’s passports were accidentally taken during the raid on his home last week.

“In the raid by the FBI of Mar-a-Lago, they stole my three Passports (one expired), along with everything else,” Trump wrote on social media

CBS News anchor Norah O’Donnell later tweeted that “[a]ccording to a DOJ official, the FBI is NOT in possession of former President Trump’s passports.”

A spokesperson for Trump later responded directly to her tweet by posting a screenshot of an alleged email from Justice Department counterintelligence chief Jay Bratt that stated that the passports were being returned.

“We have learned that the filter agents seized three passports belonging to President Trump, two expired and one being his active diplomatic passport,” the screenshot states. “We are returning them, and they will be ready for pickup at WFO at 2 pm today. I am traveling, but you can coordinate further with [redacted] copied above. Thanks.”

Trump’s post on social media appears to have come after he received the alleged email informing him that the passports were being returned.

Multiple sources told The New York Times that at least one of Trump’s lawyers signed a written statement to the U.S. Department of Justice earlier this summer that claimed all classified material and boxes in a storage area on the property had been returned to the federal government. Agents searched the storage area and Trump’s office and residence on the property.