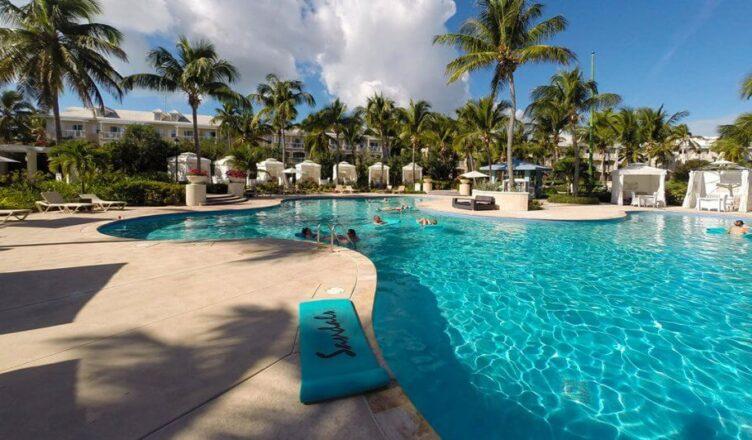 An American tourist has been found dead at the same Sandals resort where three Americans died earlier this year.

Early investigation discoveries say that the man, who is believed to have been in his 70s, was experiencing COVID-related issues prior to his death, a spokesperson for the Royal Bahamas Police Force told NBC News.

“As a result, he was tested. … He tested positive,” police said in a statement. “Subsequently, he self quarantined.”

“The body of the deceased is expected to be flown to New Providence where an autopsy will be performed to determine the exact cause of death,” the statement said.

While no official cause of death has been determined, foul play is not suspected.

The tourist was staying at the Sandals Emerald Bay Resort in Great Exuma, the same resort where, in May, three Americans died from carbon monoxide poisoning, according to police reports.

All three were found dead in their resort rooms on May 6, while Chiarella’s wife, Donna, was found sick and airlifted for medical treatment to HCA Florida Kendall Hospital, according to NBC Miami.

The night before their deaths, the Phillips complained they were feeling sick and were treated at a local medical facility.

The next morning, Michael Phillips was found slumped against the wall in his villa while his wife Robbie Phillips was on their bed. Both showed signs of convulsion.

Police had found Vincent Chiarella dead on the floor of his villa just minutes before. Donna Chiarella was experiencing severe swelling and paralysis.

The Chiarellas’ son, Austin told ABC News at the time:

“I am just so heartbroken right now,” Austin added. “My dad was everything to me.”

“We have taken additional measures such as engaging environmental safety experts for a comprehensive review of all systems across the resort,” the company said.