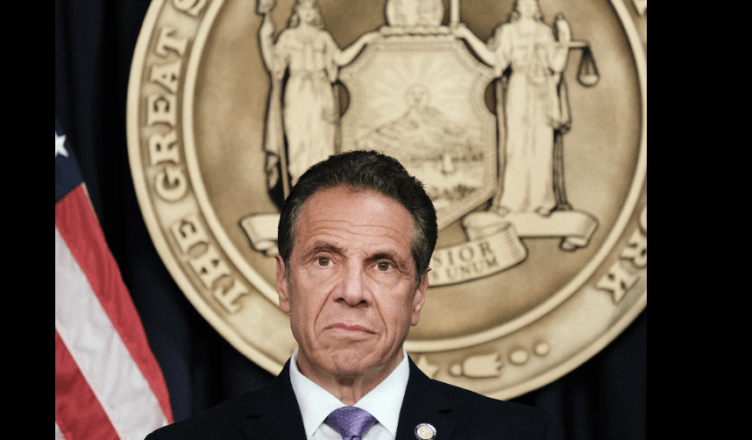 Cuomo received the money as part of a deal to publish his “American Crisis: Leadership Lessons from the COVID-19 Pandemic” memoir

Former New York Democratic Gov. Andrew Cuomo may keep the $5.1 million he received for a book deal about his leadership during the COVID-19 pandemic, an Albany County court ruled.

Cuomo received the money as part of a deal to publish his “American Crisis: Leadership Lessons from the COVID-19 Pandemic” memoir.

Following his resignation, the Joint Commission on Public Ethics (JCOPE) demanded he surrender the money, alleging he improperly used state resources during the writing process, according to the New York Post. The court, however, determined that the JCOPE did not properly pursue its case.

“JCOPE issued the approval for the outside activity, then unilaterally determined wrongdoing, then withdrew the approval, and finally imposed the disgorgement penalty – all without the opportunity for a due process hearing,” wrote state Supreme Court Judge Denise Hartman, per the outlet.

Cuomo spokesman Rich Azzopardi told the Post that the JCOPE had “[p]layed judge, jury and executioner while Benny Hill’s theme music played in the background.” “Yakety Sax,” was the theme song of “The Benny Hill Show” and is commonly played when depicting comical chase scenes and cartoonish antics.

Cuomo attorney Rita Glavin said in a statement that “JCOPE’s utter lawlessness in its treatment of Governor Cuomo has been exposed and the rule of law prevailed.”

“JCOPE’s conduct was shameful, unlawful, and a waste of taxpayer’s funds,” she continued.

The former governor resigned in his third term following a string of public scandals, including sexual harassment allegations and claims his policy of quarantining COVID-19 patients in nursing homes led to the unnecessary deaths of seniors. He was replaced by Democratic Lt. Gov. Kathy Hochul.