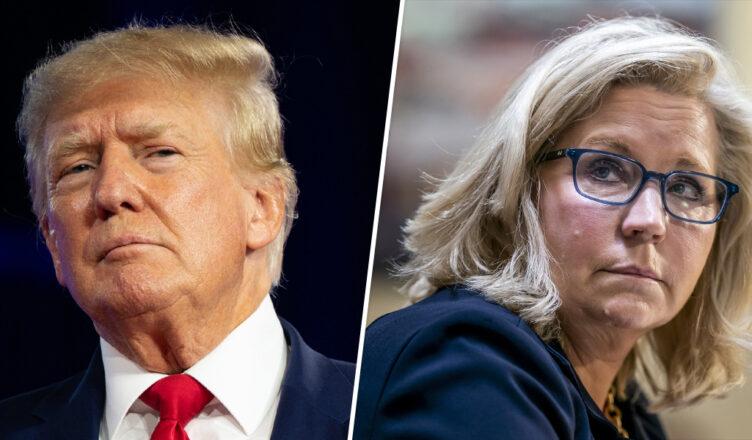 Wyoming Republican Rep. Liz Cheney, who lost her reelection bid Tuesday is reportedly planning on mobilizing a “unified effort” to oppose any plans former President Trump may have to run for reelection.

“In coming weeks, Liz will be launching an organization to educate the American people about the ongoing threat to our Republic, and to mobilize a unified effort to oppose any Donald Trump campaign for president,” Cheney spokesperson Jeremy Adler told Politico.

Cheney will use the group as her primary political outreach organization as she debates whether to run for president in 2024.