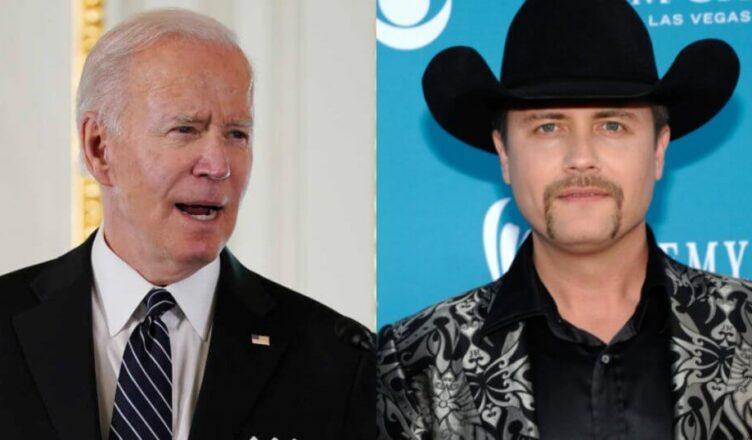 Like the “Let’s go, Brandon” phrase popularized last fall, the song “Progress” is sure to become familiar to almost every American.

Rich notes he is looking forward to seeing a “red wave” sweep the land in November and speculates that the recent FBI raid on Trump’s home in Mar-a-Largo will help make that happen.

“A BIG thank you to Joe’s FBI for raiding Trump’s home!” Rich tweeted. “You guys just poured 81 million gallons of premium Patriot octane on an already blazing Freedom fire! See, you are good for something after all:) Much appreciated!”

“See you in November!” he added.

A BIG thank you to Joe's FBI for raiding Trump's home! You guys just poured 81 million gallons of premium Patriot octane on an already blazing Freedom fire! See, you are good for something after all:) Much appreciated! See you in November!

A recent Trafalgar Group poll supports Rich’s claim, noting that 83.3 percent of Republicans and 71.7% of Independents report the FBI’s raid increased their desire to vote in November.

“Independent and Republican voters are united in their outrage about this unprecedented and tragic event in American history.”

Meckler added: “This Gestapo-style injustice has created a voting surge that is so significant, the polling doesn’t even begin to reflect what is coming from grassroots voters in November.”

Robert Cahaly, the founder of the Trafalgar Group, said:

“With all the talk of a Republican landslide, everything we’ve heard for the last six months, I actually never thought it was going to be quite that easy for the Republicans. And I think that this is probably energy they needed because they were suffering from a little bit of overconfidence.”

Rich seems to enjoy pushing back at what liberals call progress.

I can't believe the KGB raided Trumps residence…Sorry, I mean, the FBI…

Referencing events in the news, one of the verses of Rich’s song read:

“There’s a hole in this country. Where its heart used to be.

“Old Glory’s divided, on fire in the streets.”

The song topped the iTunes chart shortly after its release. The chorus has a similar but gentler tone than the 2021 Let’s go Brandon phrase. The words of the chorus follow:

To all my long term friends at country radio, if you want to play my new song #PROGRESS but the boss won't let you, play it anyway! You don't want to be part of a machine that censors what Americans get to hear…The song was #1 for 11 days straight on Itunes across all genres!

The Western Journal noted that the country music star shared his political thoughts:

“I’m watching what I consider to be the dismantling of our country at a lot of different levels. And when you sit back and look at it, the vast majority of it’s being perpetuated on us under the banner of ‘progress.’ Like in the name of progress, we’re going to send gasoline through the roof so you have to buy an electric car.”