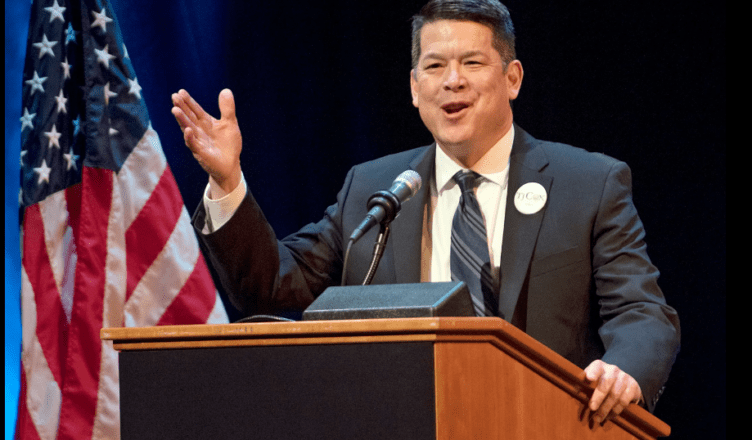 Scheme alleged involved millions and was to fund, reimburse family members, associates for large donations to his campaign

The Justice Department unsealed the 28-count indictment against the 59-year-old one-term congressman. The indictment includes 15 charges of wire fraud, 11 charges of money laundering, one financial institution fraud and one campaign contribution fraud.

“From 2013 to 2018, across two different fraud schemes, Cox illicitly obtained over $1.7 million in diverted client payments and company loans and investments he solicited and then stole,” the DOJ alleged.

He also “fraudulently obtained a $1.5 million construction loan to develop the recreation area in Fresno known as Granite Park,” the agency stated. The loan later defaulted resulting in a $1.28 million loss.

Cox was elected to Congress in 2018 after beating the Republican incumbent. He was ousted in 2020 and mulled a 2022 run but ultimately endorsed Democrat Rudy Salas instead.

As a candidate, Cox “perpetrated a scheme to fund and reimburse family members and associates for donations to his campaign” by arranging for more than $25,000 in illegal campaign donations, according to officials.