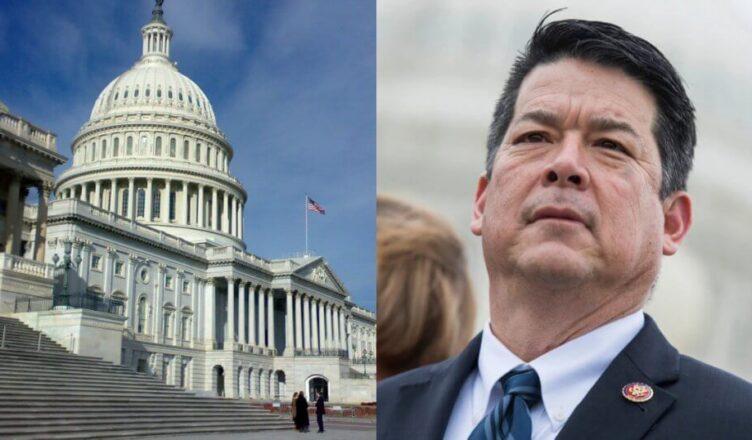 TJ Cox joins the growing list of Democrats who’ve run afoul of the law. On Tuesday, the former California congressman was indicted for fraud and could face up to 55 years in prison.

According to the Daily Caller, the charges stem from “an alleged scheme run out of a business development organization for which he previously served as president.”

The Department of Justice released a statement noting that Cox “is charged with 15 counts of wire fraud, 11 counts of money laundering, one count of financial institution fraud, and one count of campaign contribution fraud.”

The statement also noted that the former congressman “faces up to 55 years in prison and a $1.5 million fine if convicted of all charges.”

Shortly after the unsealing of the indictment, officers from the Fresno County Sheriff’s Department took Cox into custody.

~Where Are They Now~

According to the Department of Justice, Cox falsely claimed he would use a property he purchased as a primary residence, which allowed him to obtain more favorable loan terms.

The former congressman also allegedly gave more than $25,000 to family members and friends during the 2018 election cycle in a bid to bypass campaign finance laws.

Last March, Lisa Smittcamp, District Attorney for Fresno County, noted that Cox was under investigation by the FBI. Prompting the investigation was a $1.5 million loan to help develop the Granite Park sports complex. A city audit found that the Granite Park project administrators made dozens of bookkeeping errors.

Cox won the primary but lost the election to Republican David Valadao. The vote margin was less than 1,600 votes.