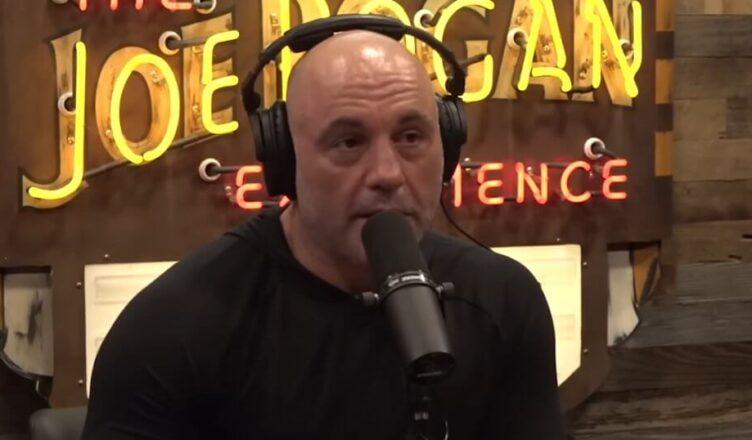 On Tuesday, podcast host Joe Rogan speculated that the true purpose of the FBI’s raid on former President Donald Trump’s Florida home, Mar-a-Lago, was to “knock him out” of the 2024 presidential election.

Rogan sat down with Seth Dillon, CEO of the Babylon Bee, a conservative satire site, on his podcast The Joe Rogan Experience. The two discussed a multitude of topics, including possible motivations behind the raid.

Dillon speculated, “I think that the people who are arguing that [Trump]’s being given a ton of fuel – like, they just poured rocket fuel in his engine – I think it’s absolutely true. I mean, if you just look at the fundraising he’s done off the back of this already.”

Rogan asked what the implications for Trump would be in the legal realm rather than campaign politics, “I mean, like legally, like, what did they find? And is he actually in trouble? Because I think the goal was to try to knock him out of the 2024 elections.”

Rogan argued that if Trump was actually holding on to classified files, particularly those that affect national security, there should be accountability held to the former president.

Dillon, on the other hand, disagreed, asking if it was a false pretext for larger political ambitions. “Do you think that’s a genuine concern? Or is it — they want to find something, anything that they can use to prevent him from running again?” Dillon asked.

The host acknowledged that “both things are valid,” and argued that if the government is “using the FBI in a way that they would never use it against Hillary Clinton, and they’re going after him in a way they would never go after Ghislaine Maxwell’s client list — then we have a real conversation.”

Dillon also pointed out that part of why some people may not care about the actual documents Trump had in his possession is due to other political figures caught doing similar things who have never been held accountable.

“I think where people lose — where they stop — or they don’t care about that is because they’re like, ‘Okay, you know, if you’re going to be selectively enforcing laws like that, and just turn a blind eye to Hillary deleting emails that have been subpoenaed, and a blind eye to Hunter Biden, trying to act like this is not a story until you’re forced to admit that it is,” Dillon said, concluding, “It’s the double standard that makes everybody say this is persecution.”