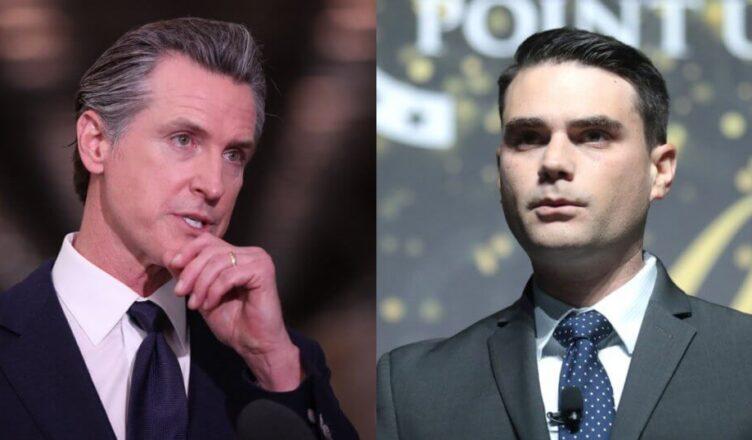 This is an excerpt from The Daily Wire.

Spectators at the unlawful event then formed a “flash mob” of looters and stormed a nearby 7-Eleven convenience store. Surveillance footage from inside the store showed the looters stealing everything from food to cigarettes to lottery tickets. The looters also threw objects at the employees and damaged the store.

Law enforcement said that they obtained surveillance video from the store to identify and arrest the individuals involved.

“Hey, @GavinNewsom , I took my entire company and family out of your state, and now you’re running ads in FL telling me things are great in CA,” Shapiro tweeted. “Want to tell me again why CA is so wonderful?”

Other notable responses to the video included:

Michelle Tandler, entrepreneur: “I wonder what it felt like to be a member of the cleaning crew that arrived at this scene the next morning.”

Abhinav Agarwal, author: “Would the last days of the Roman Empire have looked like this?”

Joel Comm, tech guru: “Typical liberal state behavior. So sorry for my conservative friends who live in California. It’s beautiful, but honestly, get the hell out of there.”

Joel Petlin, political commentator: “How come you never see images of looters ransacking LA stores in the videos and ads that the Governor of California is promoting in Florida and Texas?”

Tunku Varadarajan, journalist: “This is, I wager, some hardworking immigrant’s store, despoiled by the absolute scum of the earth.”