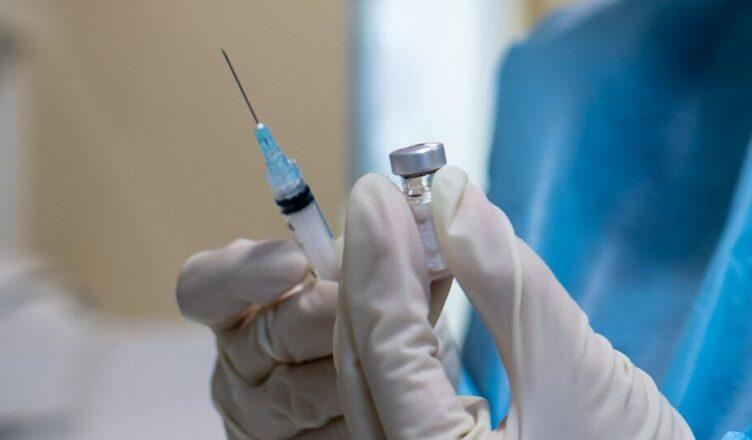 The pain in Maine rains mainly on its health care workers who had religious objections to the state’s vaccine mandate.

Maine District Court Judge Jon Levy Thursday dismissed a complaint filed by workers against the state over its failure to provide religious exemptions. The health care workers argued the lack of such an exemption violated their right to free exercise of religion. They also claimed being forced to get a vaccine developed with fetal stem cells violated their deeply held religious belief.

“Reducing the number of unvaccinated healthcare workers at designated healthcare facilities in Maine is rationally related to the government’s interests in limiting the spread of COVID-19, safeguarding Maine’s healthcare capacity, and protecting the lives and health of Maine people,” Levy explained.

The law firm representing the workers, Liberty Counsel, said Friday in a statement it would appeal Judge Levy’s dismissal, according to an Associated Press report. The lawyers argue the judge’s ruling was “critically flawed” and “contrary to recent Supreme Court precedent involving COVID restrictions on places of worship and many other Supreme Court decisions.”

Some of Maine’s largest health care organizations were named defendants in the legal action — among them Northern Light Health, which said in a statement it felt validated by the court’s ruling.

“Our health care organization continues to strive always to act in the best interests of our patients and our staff in these challenging times, and we’re gratified that the court completely validated our conduct in this matter,” the statement said.

The plaintiffs applied to the U.S. Supreme Court for expedited relief last year, but their hopes were dashed when the court refused without explanation to hear arguments in their case. Maine has required health facilities to ensure workers are vaccinated against other diseases for decades, supporters of the vax mandate noted at the time.

It is unclear if the Supreme Court would side with them if the case reaches the high court. When the justices struck down the vax mandate imposed by the Occupational Safety and Health Administration, they said COVID was not a workplace issue but something everyone faced, like crime and pollution. They noted, however, that some workplaces might have an elevated risk of workers contracting COVID and those employers may be able to justify such a mandate.

A health care provider may well fit in that narrowly described exemption to the Supreme Court’s objection to the OSHA rule.