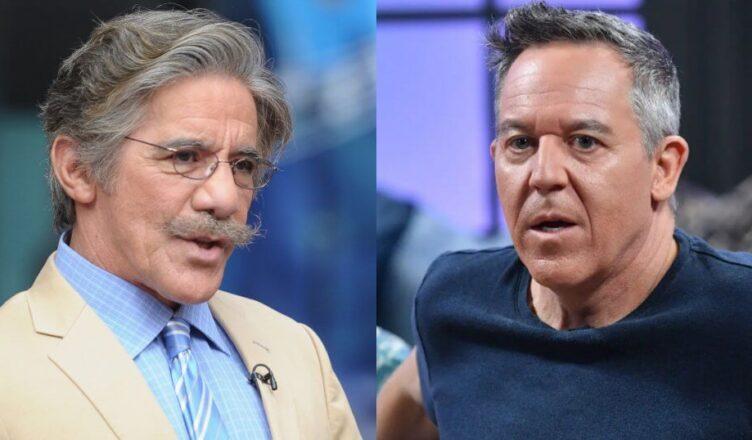 “Whatever your politics, we should all recognize Liz Cheney’s selfless courage in standing up to the Trump tidal wave,” Rivera said. “Wyoming Republicans are going to end her Congressional career today, but nothing will wash away the role she played standing up for democracy and the Constitution.”

Mainstream media reporters gushed over Cheney, echoing Rivera’s sentiment. A New York Times opinion piece titled “In the Ways That Count, Liz Cheney Won” said the possible presidential aspirant who compared herself to Abraham Lincoln was a winner, despite losing, calling her genuine and determined.

Gutfeld countered that Cheney paid the price for exercising selfish desires, which he opined she should.

“Screw what millions of voters care about: crime, inflation, the border, bureaucracy & covid -we really should rally around a rich elite who’s settling an emotional score,” Gutfeld remarked. “NO- her selfish desires killed her political career, as it should.”

“It’s the opposite of selfless, & she paid.”

Popular theories bandied about in media reports and social media posts believe Cheney ran on an anti-Trump platform, which seems counterproductive. Republicans make up about two-thirds of Wyoming voters that only sends one representative to Congress.

If Democrats pursue a similar strategy, Republicans may get the red surge they publicly fantasize about to win back both legislative bodies.

If Cheney follows that strategy to pursue a 2024 campaign to oppose an expected repeat run for president by Donald Trump, the results will likely be the same.

The Wyoming congresswoman only received 29% of GOP primary votes August 18, and many of them were likely Democrats. Cheney ran ads late in her campaign urging Democrats to switch parties in order to vote for her in the Republican primary.

Unless things change drastically in the next two months, the midterms will be a referendum on higher food, energy and housing costs. Donald Trump is not on the November ballot.