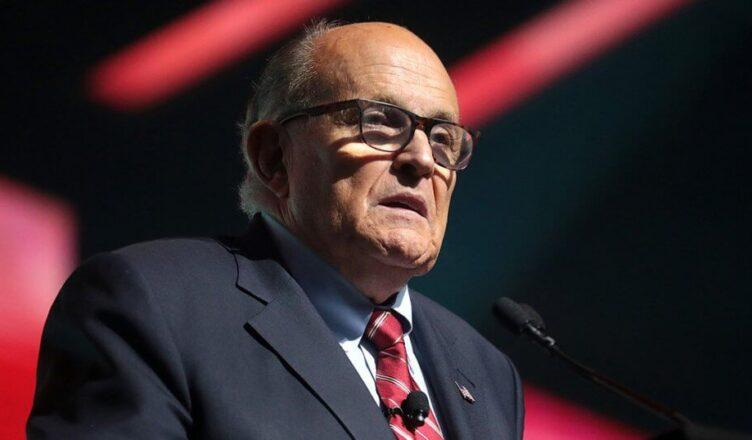 Maria Ryan, an associate to Rudy Giuliani, requested that he receive the Presidential Medal of Freedom and a “general pardon” in the wake of the Jan. 6, 2021, Capitol riot in a letter addressed to the former president, according to a forthcoming book, The New York Times reported.

In “Giuliani: The Rise and Tragic Fall of America’s Mayor,” the author Andrew Kirtzman, who reported on the former Trump attorney for three decades as a journalist, says that Ryan wrote a letter to Trump on Jan. 10, 2021, asking for Giuliani to be paid for his services, to be given a pardon and to be awarded the Presidential Medal of Freedom before Trump left office, according to the Times, which obtained a copy of the book.

“Mr. Giuliani rarely asks for anything for himself. He is praying you present him with this on Friday, January 15 or Monday the 19,” Ryan reportedly said in her letter to Trump in reference to the presidential honor.

Ryan separately sent a bill to then-White House chief of staff Mark Meadows requesting that Giuliani be paid $2.5 million for his services in addition to $45,000 for herself for “working in the campaign pursuing truth and justice for the president,” the book reported, quoting her description of her job, according to the Times.

Trump never received the letter, however, because a close adviser to Giuliani, Bernard Kerik, was shocked by Ryan’s asks and stopped the letter from getting to the president, the book reported.