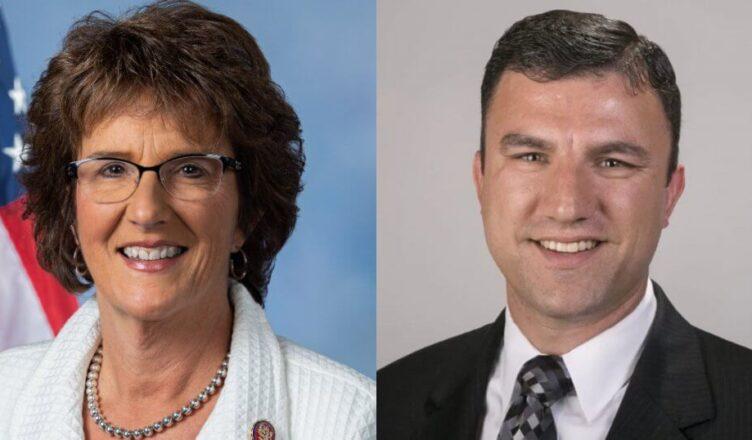 The Indiana Republican Party on Saturday selected Rudy Yakym as the GOP nominee to replace the late Rep. Jackie Walorski (R-Ind.), who died suddenly in a car accident earlier this month.

“Rudy will be a strong voice for northern Indiana and continue Jackie Walorski’s legacy of fighting for conservative values in Washington, D.C.”

Yakym, who was previously the finance director for Walorski’s congressional campaign, was one of 12 candidates vying to fill the congresswoman’s vacancy in the 2nd Congressional District of Indiana.

The businessman won two caucuses, one to nominate a candidate for the special election to replace Walorski and one to select a nominee for the general election in November.

As RTM previously reported, “the accident occurred in Elkhart County, Indiana. Walorski was traveling south when a “northbound passenger car traveled left of center and collided head on with [Walorski’s] vehicle,” according to WSBT reporter Erica Finkle.”

Walorski was a former Indiana state lawmaker and was first elected to Congress in 2012. She was favored to win her sixth term this fall.

NBC noted that Walorski served on the House Ethics Committee and was “set to be chairman of the bipartisan committee” if Republicans take control of the House after the midterm elections.

Noting her ability to work on both sides of the aisle, NBC noted that Walorski was “well-liked by her Republican and Democratic colleagues in the House where she was close to McCarthy and his leadership team.”