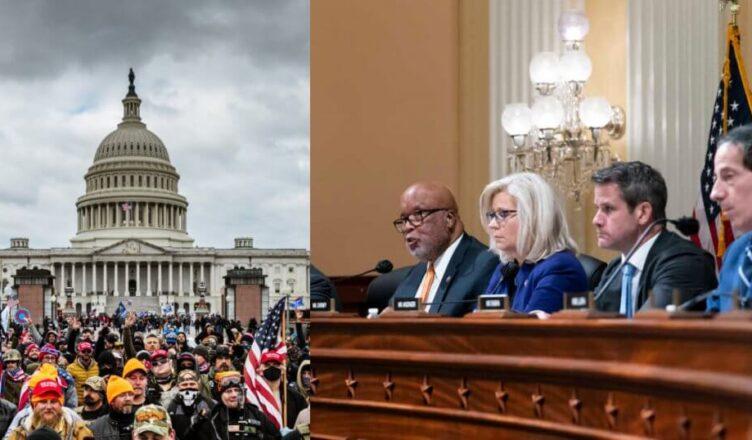 An investigative consultant hired by the House J6 Committee is married to a senior member of an agency being investigated. That could create a serious conflict of interest, government watchdog groups have warned.

Brian Young, a senior financial investigator with Polar Solutions, was hired as a contractor for the J6 Committee, according to his LinkedIn profile and an internal congressional document obtained by the DCNF.

Mr. Young, however, is married to House Deputy Sergeant-at-Arms Kim E. Campbell, the second most senior SAA official. The SAA, is being reviewed by the committee for possible security failures during the Capitol riot.

The relationship could pose “a huge conflict of interest” if Young’s work involves reviewing the performance of the SAA or Capitol Police, according to Tom Jones, executive director of the watchdog American Accountability Foundation.

“Young needs to come clean about what he is doing for the J6 Committee,” Jones told the DCNF. “There is no way a husband can give an independent and objective assessment of his wife’s performance.”

The House and Senate SAA offices coordinate with U.S. Capitol Police and are responsible for maintaining Capitol security, protecting members and overseeing emergency management. The Jan. 6 Committee is investigating “the sharing of intelligence” between federal, state and local agencies with the SAA offices and Capitol Police with regard to the Capitol riot, according to its website.

The committee is also probing the House SAA and other government offices’ “systems for monitoring” intelligence on or before Jan. 6 and plans to issue both an interim and final report on its findings, conclusions and recommendations “for corrective measures.” Former House SAA Paul Irving, who resigned one day after the Capitol riot, testified before the committee in February 2021 that “more has to be done” to ensure better security for the U.S. Capitol.

Polar Solutions was paid over $93,000 in December 2021 and January 2022, according to House disbursement records. Through his job at Polar Solutions, Young provides “professional services and expertise to the Legislative Branch for Law Enforcement, National Defense and National Security,” according to his LinkedIn.

“For this committee to utilize, in any capacity, a consultant who is literally married to a high ranking official within the SAA’s office is highly inappropriate,” Republican South Carolina Rep. Ralph Norman told the DCNF.

Young also at one point allegedly wrote an email to Campbell in connection to his official investigative duties with the Jan. 6 Committee, a congressional source who was briefed by a colleague on the matter told the DCNF. The DCNF did not review the contents of the alleged email.

“If it is true that he communicated with his wife about a matter involving her office, this is Ethics Conflicts 101,” Michael Chamberlain, director of the watchdog Protect the Public’s Trust, told the DCNF. “The reason ethics laws were enacted in the first place was to prevent precisely this type of conflict of interest from impacting government activities.”

“It also raises the question of how he was even allowed to be in the position where this type of conflict could exist,” said Chamberlain. “Why would those in charge of such a high profile and controversial committee jeopardize the credibility of their investigation like this? It certainly does not add to the committee’s already questionable efforts.”